Free tolls for electric vehicle owners in Quebec continue into 2021 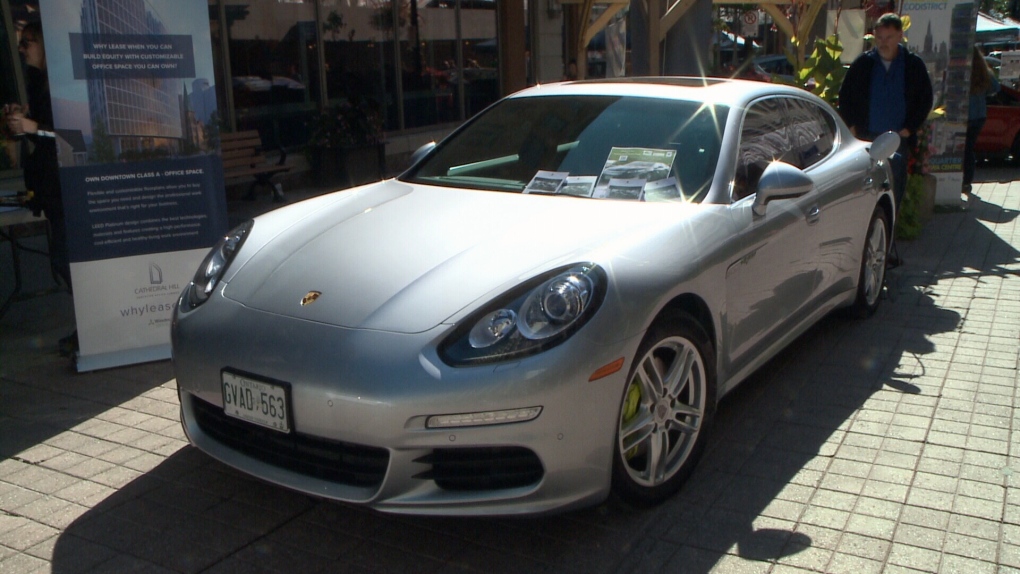 MONTREAL -- Those driving an electric vehicle in Quebec will get to continue leaving the change in the cup holder next year as the government is continuing its toll-free program for those who switched or are going to switch from fuel injectors to electric batteries.

In a news release Friday, the Quebec government said tolls will be free on highways 15 and 30 for all owners of electric vehicles registered in Quebec.

It is part of the government's Plan for a Green Economy 2030. The plan was launched in 2016 as a pilot project and will be maintained.

“The purchase of electric vehicles must continue to be encouraged so that they are more and more numerous on the roads of Quebec," said Francois Bonnardel, Minister of Transport and Minister responsible for the Eastern Townships region.

Minister for the Environment Benoit Charette said the plan is for all vehicle purchases in 2035 to be electric.

“The sale of gasoline vehicles will be banned," he said. "The electrification of transport is at the heart of our Plan for a Green Economy 2030. The transport sector is responsible for 43 per cent of GHG emissions. It is therefore necessary to take actions that will encourage the purchase of electric vehicles. "

Those with electric vehicles wishing to avoid the tolls need to contact Concession A-25 or Nouvelle Autoroute 30 to obtain a transponder and open a customer account.