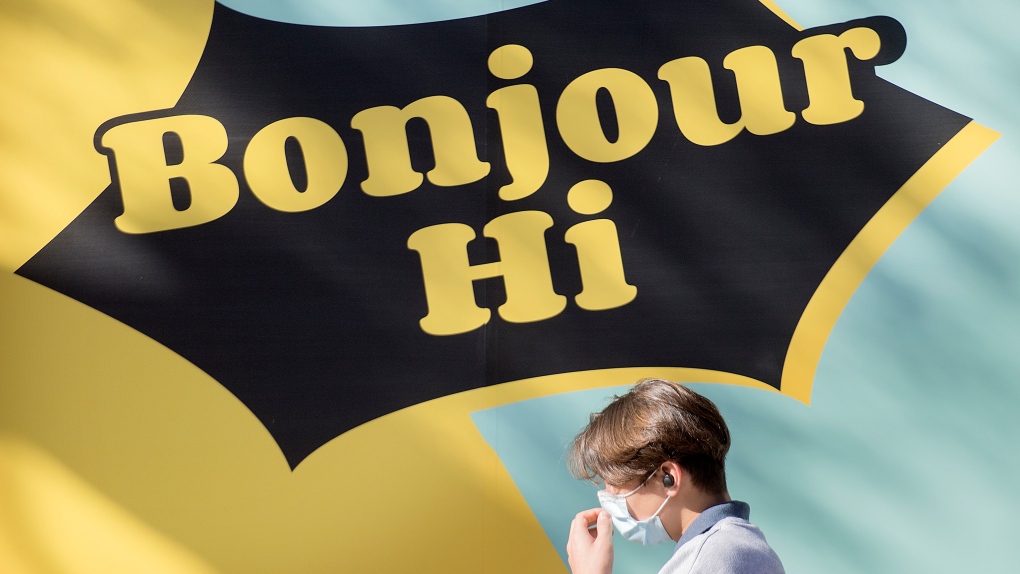 MONTREAL -- Quebec has once again reported the lowest daily coronavirus case increase since late September with 728 new infections on Monday.

Since the beginning of the pandemic, 277,518 people have caught the virus in Quebec.

The province also reported 16 new deaths, bringing the total death toll to 10,229. One death was withdrawn from that count after an investigation found it was not due to the virus.

Hospitalizations sit at 804, a decrease of one from yesterday. Of those, four more people are in intensive care, for a total of 136.

Recoveries outnumbered new cases, with 1,164 people reportedly virus-free on Monday. There are now 9,855 known active cases of COVID-19 in the province.

The province conducted 22,649 tests on Feb. 13, which found 910 positive results. This represents a positivity rate of 4 per cent. Quebec releases its testing rates 48 hours after the reported day.

Only 912 doses of the vaccine were administered, down from 1,561 the day before.