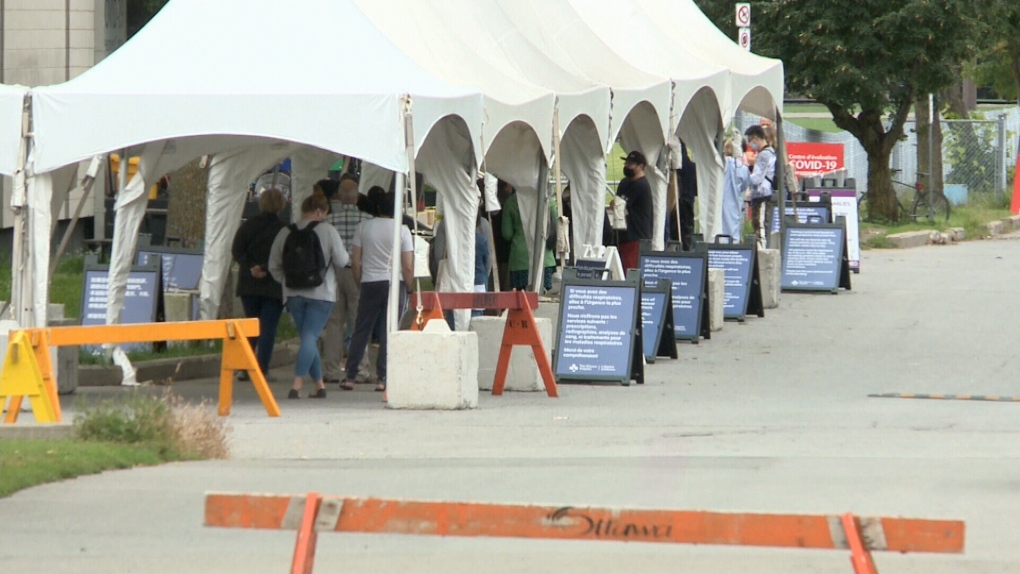 Of the deaths, three took place in the last 24 hours, nine between March 15 and 20, and three before March 15.

The seven-day average of new cases now stands at 695.

There are currently 6,755 active cases in total in the province.

Vaccination numbers continue to grow quickly, with 21,180 new people receiving their first dose since the last count. The total number of Quebecers vaccinated is nearing one million, currently standing at 966,566.

There were 20,216 COVID-19 tests taken on March 20. Testing numbers are available after a delay of two days.