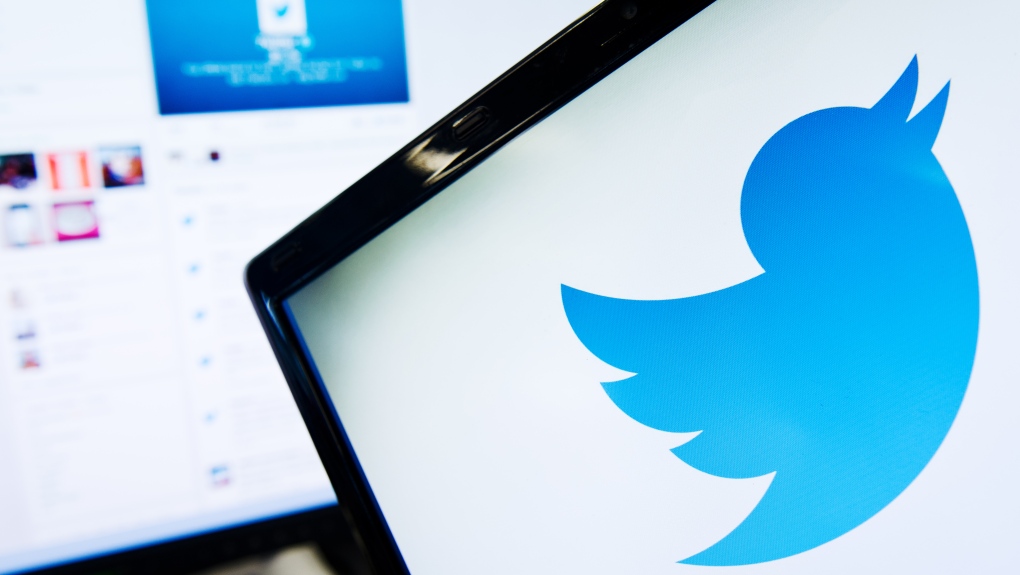 MONTREAL -- Quebec provincial police are warning of a spike in online threats directed at the general public and towards politicians.

Between March and September, police received 300 complaints from politicians about online threats compared with 53 complaints received during the same period in 2019, Chief Insp. Guy Lapointe said Thursday on Twitter.

Overall, he said police received 1,748 complaints from people about online threats between January and September 2020, more than double the 713 complaints they received during the same period last year.

This week, interim Parti Quebecois Leader Pascal Berube called out online threats posted against him and his partner as politicians of all stripes denounced the comments.

Liberal Leader Dominique Anglade said the rise in complaints isn't indicative of politicians being more sensitive, but partly explained by the stresses of the pandemic.

"No I don't think we're less tolerant," Anglade told reporters Thursday in Quebec City. "I think there's an increase and it's due to the fact that everyone is more sensitive, people are going through a tough period right now."

Anglade said she hasn't been the subject of direct threats, but said she has received comments too disgusting to repeat publicly. Part of the solution may lie in more mental health supports for citizens, she added.

"We have to stay calm, we have to denounce what's going on, but we have to also realize that it's what people are going through right now and they don't filter the way they used to."

Since the start of the COVID-19 pandemic, some social media users have lobbed insults and threats at Quebec officials about government measures to stop the spread of the novel coronavirus.

Premier Francois Legault, who has also been subject to threats online, said the numbers released by provincial police Thursday should serve as an important reminder.

"Police are making sure that the ones making those threats on social media, that they have consequences," Legault told a news conference. "So they better be careful before pushing 'enter' because they may have some consequences."