Quebec Major Junior Hockey League will start in October, earlier than other leagues 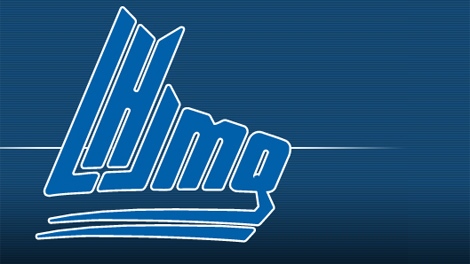 BOUCHERVILLE, QUE -- The Quebec Major Junior Hockey League (The Q) announced Friday that it will begin its next season on Oct. 1.

The Q resumption contrasts with the routes chosen by the other two main major junior hockey leagues in the country. Earlier this month, the OHL indicated that it will begin operations on Dec. 1, and the WHL will follow suit on Dec. 4.

The NHL also plans to start its next campaign in December, while the American Hockey League and ECHL hope to do so on Dec. 4.

The decision to start the season at the beginning of October was made following positive discussions with provincial governments and public health agencies, the Q said.

Following our conversations with both the Provincial Governments and Public Health Agencies, it has been determined that the 2020-2021 season will be played behind closed doors in Quebec, while details are currently still being discussed for the Maritimes. #QMJHL

However, the return to play will not go as usual.

"Following our discussion with provincial governments and public health agencies, it was agreed that the 2020-2021 season would be contested behind closed doors in Quebec, while details are still to come regarding the Maritimes," reads a release from the league.

The 2019-20 season and the President Cup playoffs were cancelled in March due to the coronavirus pandemic.

Training camps will start on Aug. 30, and the teams will be limited to 34 players.

The season schedule will consist of 60 games, and the league will be divided into three divisions of six teams.

All regular season games will be played inside the division, and the playoff format will be announced later in December.

A press conference with Commissioner Gilles Courteau will take place later this afternoon.