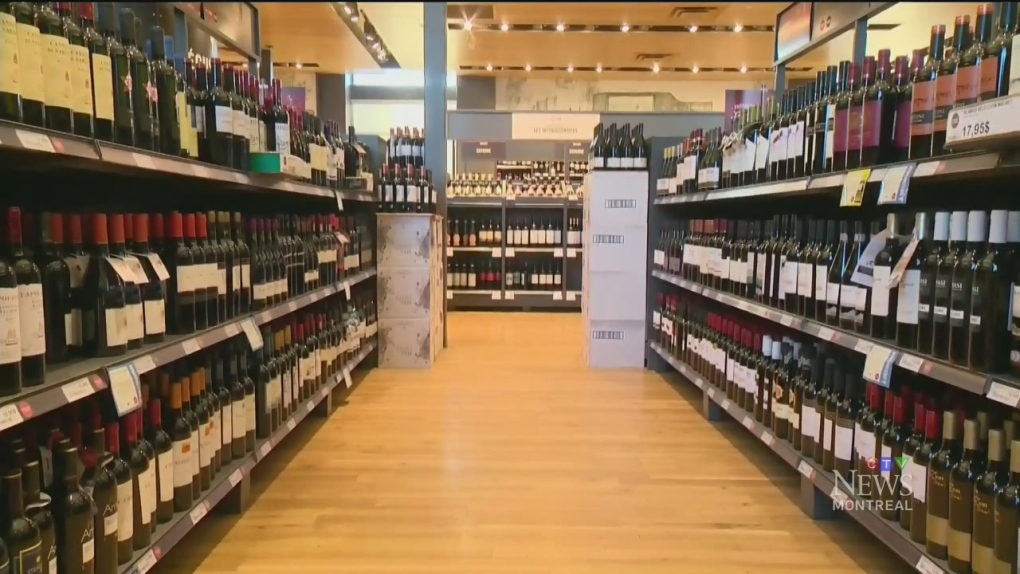 MONTREAL -- Get ready to pay more for booze in Quebec.

It's the second price hike this year with the first taking place at the beginning of March.

The increase will affect 2,306 products.

"In recent weeks, the SAQ has spared no effort to reduce the freight charge increases initially announced by its freight forwarders," the SAQ said in its release. "The work of its teams has succeeded in limiting the effects of these freight forwarder-imposed increases on retail prices."

"The situation is further complicated by the scarcity of empty shipping containers on the market," the SAQ said. "This instability, which is affecting several industries and the prices of many goods, has led the SAQ's main freight forwarders to impose hefty surcharges on the shipping fees for products from several regions of the world in recent months."