Quebec houses of worship can resume services as of Monday, but with a maximum of 50 congregants 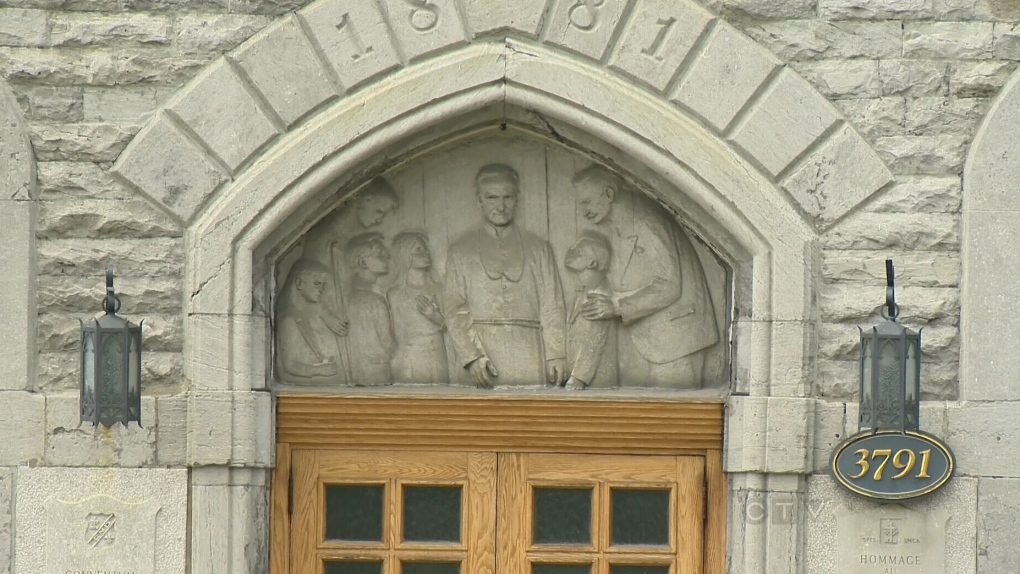 MONTREAL -- Quebec houses of worship can resume holding services and ceremonies as of Monday, but with a maximum of 50 congregants.

Responding to reporters' questions in Quebec City, Arruda said religious services held indoors fall under the same guideline as all indoor gatherings of up to 50 people, which public health authorities had announced earlier this week could resume as of June 22.