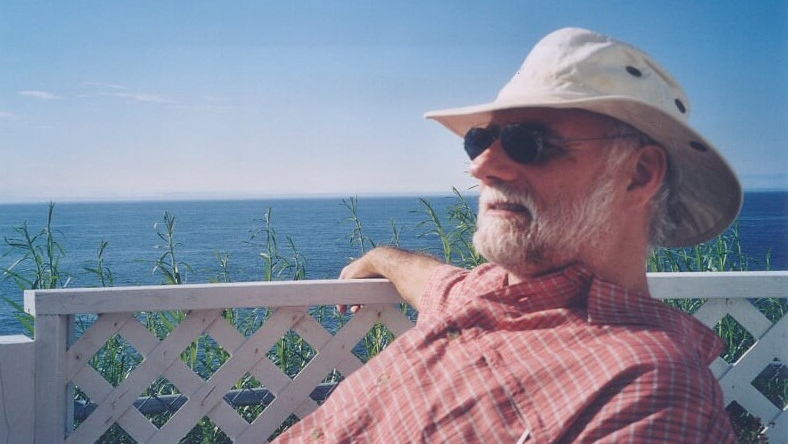 MONTREAL -- The lawyer for a Quebec geologist who has been jailed in Dubai after allegedly uncovering fraud in a gold company says all the criminal cases against her client have been dropped.

Radha Stirling says the cases against Andre Gauthier have been dismissed and both Sheikh Mohammed Al Maktoum, Dubai's ruler, and the country's attorney general have ordered he be let go.

Nonetheless, Gauthier will likely have to remain in the country to answer the civil charges stemming from the same affair, which could take "months or years," Stirling said.

"The last thing he wants to do is spend the next two years again in Dubai, on bail, waiting for these civil cases to be cancelled," she said in a phone interview from the United Kingdom.

"He's an innocent person, this is taking up his life."

The Gauthier family says Andre was a whistleblower who alerted authorities in the United Arab Emirates to irregular dealings in a gold-trading company, Gold AE.

But they claim he became one of the scapegoats in the $30-million fraud after the real perpetrators left the country and the company's investors filed complaints against him, leading to his arrest in 2015.

He was originally found guilty of 73 charges related to the fraud, according to Stirling's group, Detained in Dubai.

Eleven were dismissed on appeal last December, however Gauthier remained jailed on what his lawyers called a "technicality," after the court claimed the other identical cases had not been appealed on time, Stirling said.

Global Affairs Canada did not confirm whether the charges had been dropped, but said Ottawa was monitoring the case.

"(Foreign Affairs) Minister Champagne is in touch with the Gauthier family and has raised the case directly with his counterpart," a spokeswoman wrote in an email.

"The Minister, his office and officials from Global Affairs Canada continue to be in close touch with Mr. Gauthier's family and the Emirati government."

Stirling said her client, who is in his 60s and originally comes from the Saguenay-Lac-St-Jean region north of Quebec City, is trying to keep his spirits up, despite the challenges he's facing.

"He's been in prison for the past year," she said. "He's a survivor for sure, he maintains a good attitude for sure, but it gets a little bit trying when you know you have 80 cases against you."

She said Gauthier is still jailed for now, but his legal team is investigating the process of releasing him.

However, she said it's crucial the civil cases be dismissed on an expedited basis so he doesn't have to remain in Dubai, where he can't earn a living and faces the prospect of more daunting legal fees if he has to fight the cases one by one.

"It is a problem with the judicial system, and it should be removed without him having to go through a lengthy process that will cost him a fortune," she said.

She hopes the civil cases can be cancelled altogether, allowing Gauthier to reclaim his passport and join his family in Canada -- something that could theoretically be possible in a matter of weeks, she said.

This report by The Canadian Press was first published June 10, 2020.