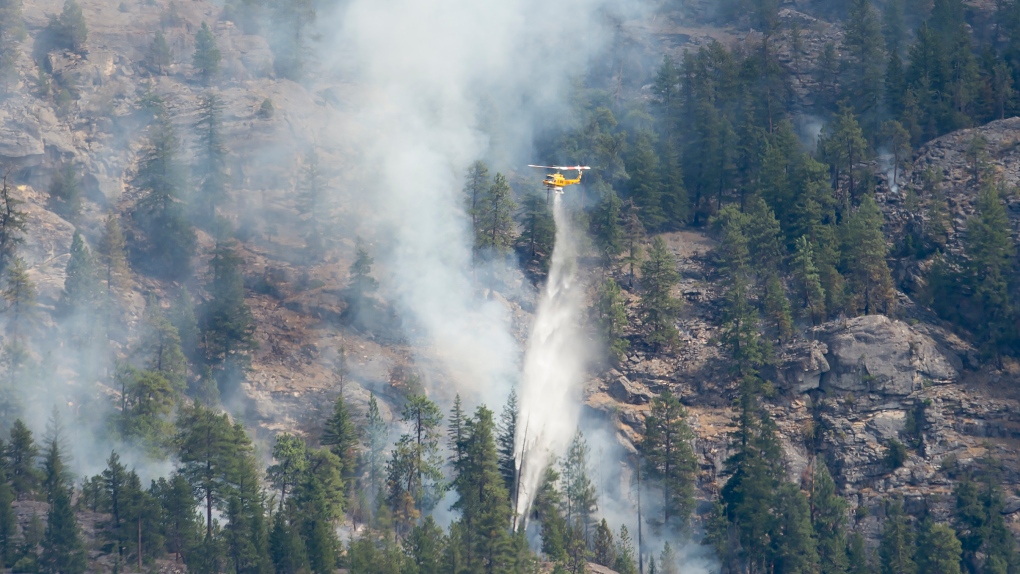 Quebec was lucky this year to benefit from a season during which very little forest area burned.

In a report released Thursday, the Société de protection des forêts contre le feu (SOPFEU) said that only 242.9 hectares (ha) of forest were affected by fire in the Intensive Protection Zone (IPZ). This is one of the smallest areas burned since statistically comparable data became available.

The 389 forest fires recorded this year were also well below the annual average of 472 fires in Quebec over the last ten years.

However, the beginning of the season proved to be particularly busy for SOPFEU's teams. From April 30 to May 14, no less than 212 fires started, which corresponded to 55 per cent of all fires recorded during the entire season.

SOPFEU explains that the abnormally dry weather from the start of the day and particularly high temperatures meant that the fire danger varied from high to extreme during this period.

However, the drought ended soon afterwards due to favourable weather conditions with several low-pressure systems that persisted, on a regular basis, throughout the summer.

SOPFEU noted that the months of June and July were marked by regular and significant amounts of rainfall, above the seasonal norm. There was no drying out of the vegetation.

Overall, 94 per cent of the fires set in Quebec this year were caused by human activity.

- This report by The Canadian Press was first published in French on Oct. 27, 2022

Former Russian president Dmitry Medvedev has said the supply of more advanced U.S. weaponry to Ukraine will only trigger more retaliatory strikes from Russia, up to the extent of Russia's nuclear doctrine.

Indian police have arrested more than 2,000 men in a crackdown on illegal child marriages involving girls under the age of 18 in a northeastern state, officials said Saturday.