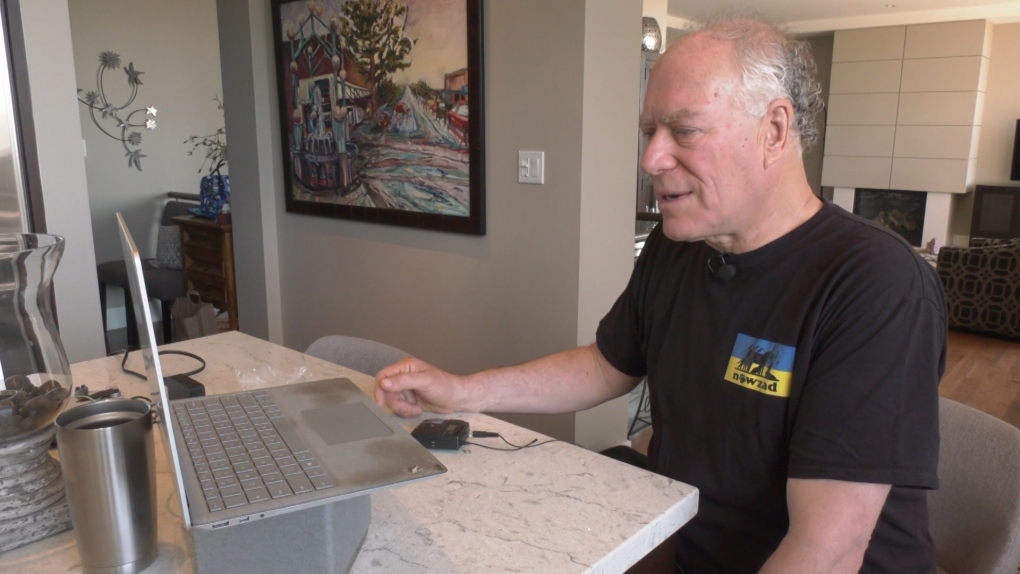 In an effort to convince experienced workers to stay at work or go back to work, the Quebec Employers' Council is launching something called the "60-69 Seduction" project.

This is a personalized coaching service for companies to help them find the best practices to attract or retain experienced workers, at a time when many employers are having trouble recruiting labour.

In an interview on Friday, the president and CEO of the Employers' Council, Karl Blackburn, cited several measures that can encourage experienced workers to stay on the job or return to it: flexible schedules, for example, or part-time work, telecommuting, mentoring, or less physically demanding tasks.

The situation must be tailored to each company and to the experienced workers themselves, he said.

"It's not going to be a one-size-fits-all, if I can put it that way, and it's going to take a lot of flexibility, a lot of coaching, depending on the job," Blackburn said.

"And the fact that we are going to go directly to the companies, to the employers, to address these elements, to put in place the best practices, it could certainly be an interesting tool for the future for a wider deployment."

Alongside him, Minister of Labour and Employment Jean Boulet pointed out that there has already been an increase in the number of workers aged 65 and over in the labour market.

Blackburn points out that this represents a potential 75,000 to 90,000 workers who might, under certain conditions, be interested in returning to or staying in the workforce.

But the issue of taxation will also have to be addressed for these people, for whom it must be profitable to stay at work or to return to it, the council has already said.

Minister Boulet said it will also be necessary to fight the prejudices and attitudes some hold towards experienced workers.

"We want to fight against behaviours and perceptions that are often not entirely compatible with the needs of the job market regarding experienced people," said Boulet.

And both employers and unions will have to adapt to make more room for these workers, he said.

"It will eventually require the unions to adapt to this reality, to allow for lighter duties for people aged 60 to 69, even if the job description is contained in the collective agreement," Boulet said.

"It can also allow for the merging of tasks: a person aged 60 to 69 could do a job that is a little more physically demanding, but for a limited period of time during the day," he said, as an example.

This report by The Canadian Press was first published in French on July 8, 2022.