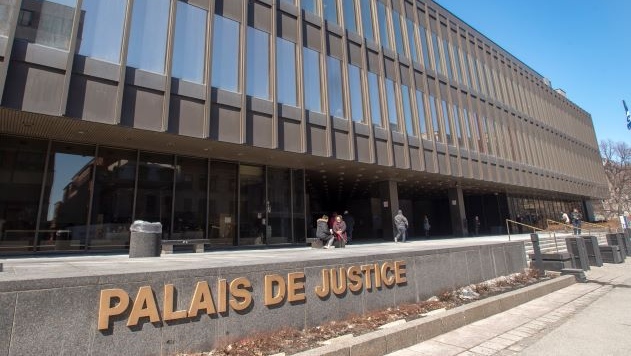 The Crown prosecutor's office in Quebec is appealing a judge's decision to grant a conditional discharge to a Gatineau, Que., man who pleaded guilty to strangling, threatening and assaulting his wife.

A July 27 decision says Joshua Schoo pleaded guilty to the three charges of intimate-partner violence stemming from events that took place in March 2021.

The court documents state that Schoo had started an extramarital affair and had suggested to his spouse of 17 years that she do the same.

However, when she told him she had met someone new he insulted her, threw appliances out of their home and started drinking heavily, before breaking down the door of their bedroom and trying to strangle her while putting a pillow over her face.

Quebec court Judge Serge Laurin opted to give Schoo a conditional discharge, writing that the event was isolated and that a criminal record could cause the man to lose his civil service job and prevent him from visiting his sister in the United States.

Laurin ordered Schoo to serve three years probation, respect a number of conditions and make a $5,000 donation to a community organization.