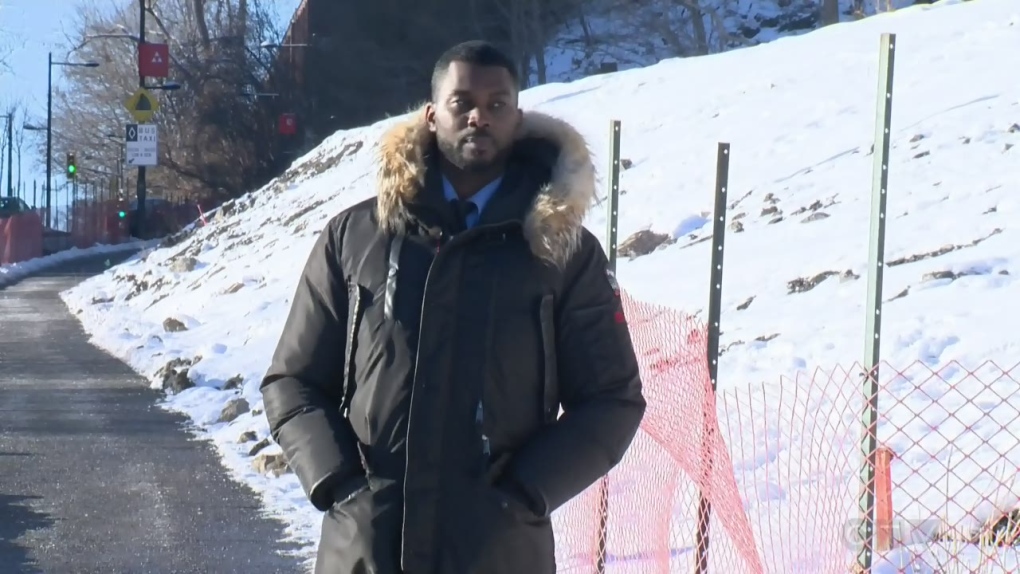 Alexandre Lamontagne is the lead complainant in a class-action lawsuit against the Montreal police department.

A Quebec Superior Court judge has authorized a class action lawsuit against the City of Montreal on behalf of citizens who allege they were unfairly arrested and racially profiled by the city's police.

Justice Andre Prevost ruled on Aug. 7 that the claimants met the criteria to proceed, which includes raising relevant questions of law and presenting evidence to support their argument.

The Black Coalition of Quebec filed the class action request on behalf of non-Caucasian citizens who were unjustly stopped, arrested or detained by Montreal police between Aug 14, 2017 and Jan 11, 2019 and who suffered racial profiling or violations of their rights.

In a statement published on Facebook, the group hailed the decision as a victory and encouraged potential plaintiffs to come forward.

"We firmly believe that this case will reduce the instances of abuse of power and racial profiling because members of the Black and cultural communities have obtain(ed) access to justice," the group wrote.

The lawsuit is open to anyone who, "following a proactive intervention from a police officer of the city of Montreal was stopped, arrested and/or detained without justification and experienced racial profiling, a violation of their rights as a citizen and/or any other violation of the rights guaranteed by the Canadian Charter of Rights and Freedoms and/or the Quebec Charter of Human Rights and Freedoms," according to Provost's ruling.

Those who suffered physical harm between Aug 14, 2017 and Jan 11, 2019 are eligible, while those who were not physically harmed can apply if the incident happened between July 11, 2018 and the closing period.

According to Prevost's judgment, the coalition believes about 150 people would be eligible for the class action, while the city believes the number is higher.

The class action seeks both compensatory and punitive damages.

The lead plaintiff is Alexandre Lamontagne, a man of Haitian origin who claims that in Aug. 2017 he was standing on the street checking his cell phone when he was questioned by two police officers. He was arrested and charged with obstructing police work and assault with the intention of resisting arrest, but the charges were later dropped.

City lawyers presented a number of arguments against authorizing the class action, including that the plaintiffs had failed to demonstrate that other citizens had experiences similar to Lamontagne's.

Prevost disagreed with this argument in his ruling, noting that the city and police have themselves publicly presented action plans and reports that acknowledged issues with racial profiling within police ranks.

"The Coalition has a defendable case," he concluded.

In his ruling, Prevost said the class action would address a number of questions, including whether city representatives acted in a discriminatory fashion and violated the rights of the plaintiffs, and what amount of compensation, if any, was owed.

The City of Montreal declined to comment, citing the ongoing court procedures.