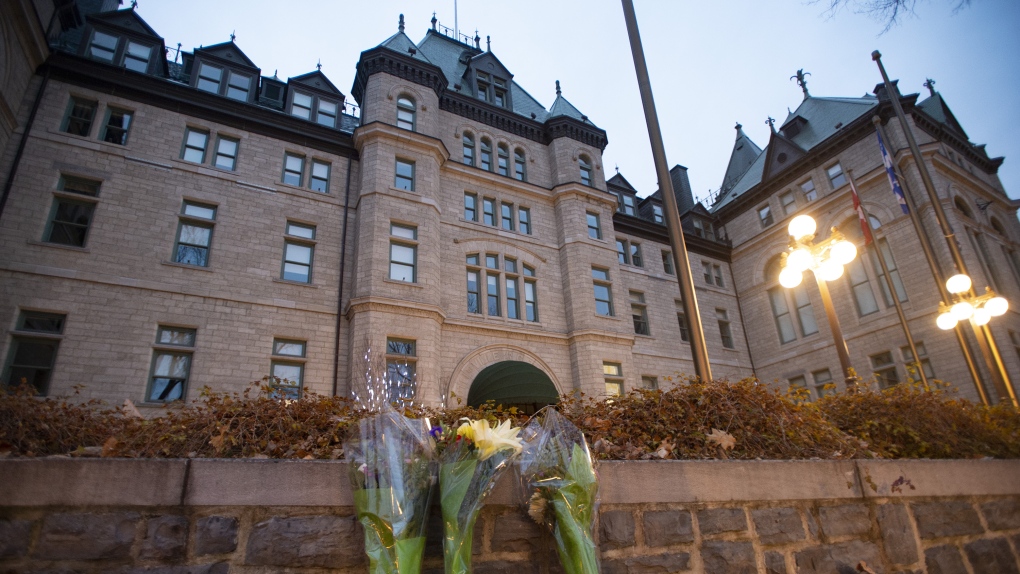 MONTREAL -- A candidate for mayor in Quebec City is pointing the finger at a Muslim man running for council, insisting he is an example of the gradual Islamization of Quebec City.

Alliance Citoyenne Quebec (ACQ) mayoral candidate Alain Giasson says he thinks Boufeldja Benabdallah, who is running in the Cap-aux-Diamants district, is promoting the Islamization of the provincial capital.

In response, Benabdallah points out he has no intention of imposing his religion on anyone.

"He does not intend to turn his back to his religion, but neither will he impose his point of view," reads a statement from Benabdallah's campaign.

Benabdallah's name on mayoral candidate Marie-Josée Savard's team led Giasson to include the following on his party platform: "Islam is contrary to fundamental Quebec values. Islam is a cancer that is slowly growing inside Quebec society."

Banabdallah says the ACQ leader is mistaken about his point of view, and a complaint was lodged with Elections Quebec about his platform.

"He is running as a candidate with Équipe Marie-Josée Savard to represent all the citizens of district Cap-aux-Diamants, and those who accuse him of the contrary show that there is still work to be done to make the city more inclusive," reads a statement from his campaign.

Savard is the heir-apparent to outgoing mayor Régis Labeaume, who is not running in this year's election.

Giasson says Labeaume's installation of an Islamic cemetery in the provincial capital is another example of the Islamization of the city. 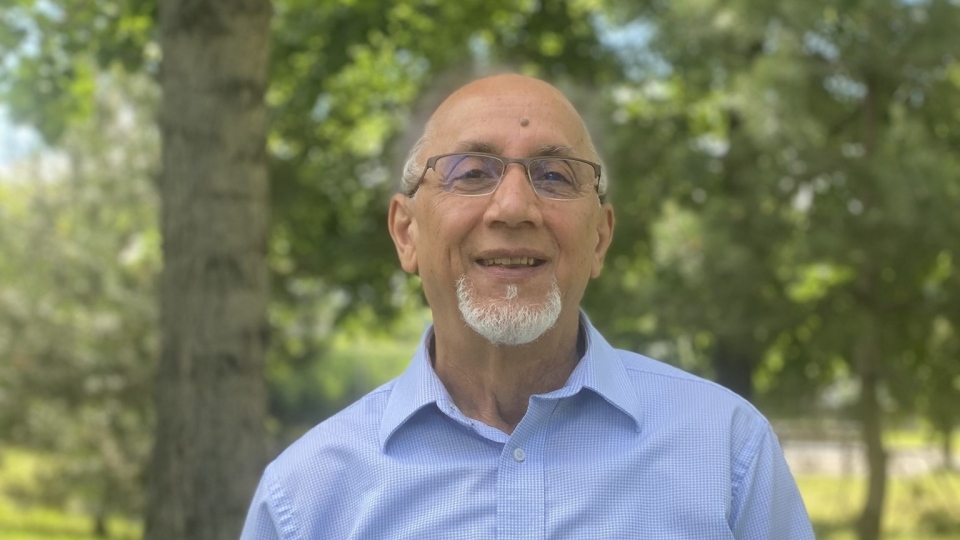 Boufeldja Benabdallah is running the Cap-aux-Diamants district and is the co-founder of the Islamic Cultural City of Quebec City. SOURCE: Facebook

Giasson says his platform is not rooted in hate speech, nor is it about immigration, terrorism or crime, but rather what he sees as a very subtle and profound, gradual change in the city that has citizens concerned.

Giasson says residents in the provincial capital agree with his position, as he's been asking voters a simple yes or no question: Are you in favour of the Islamization of Quebec City?

He says he has visited almost every mosque in Quebec and he has many Muslim friends, who support his idea.

"The issue is not about Muslims," he said. "You can have a person with a Muslim background who can be against the Islamization of Quebec society."

ELECTIONS AGENCY IS POWERLESS TO INTERVENE

The province's elections commission says it doesn't have the power to do anything about it.

Elections Quebec confirmed on Monday it received a hate speech complaint regarding the ACQ political platform.

Agency spokesperson Julie St-Arnaud, however, said Monday the independent office isn't able to intervene. There isn't a law in Quebec that addresses the content of political platforms and the agency doesn't have the power to ban a party or candidate over accusations of hate speech, she said.

"We do not look at the ideas of the parties; we act impartially," St-Arnaud said in an interview. "There is nothing in our laws that says if a person makes statements of such nature, his candidacy is withdrawn. It is up to the voters to make their choices when the time comes on the ballot."

Giasson said Monday the complaint against his platform is unfounded and there is no place for a law in Quebec that would censure such remarks. His predecessor, Daniel Brisson, received 0.61 per cent of the vote in the 2018 Quebec City municipal election.

Giasson refused a request for a photo and to allow his interview to be used for radio or television broadcast.

The municipal election is slated for Nov. 7.