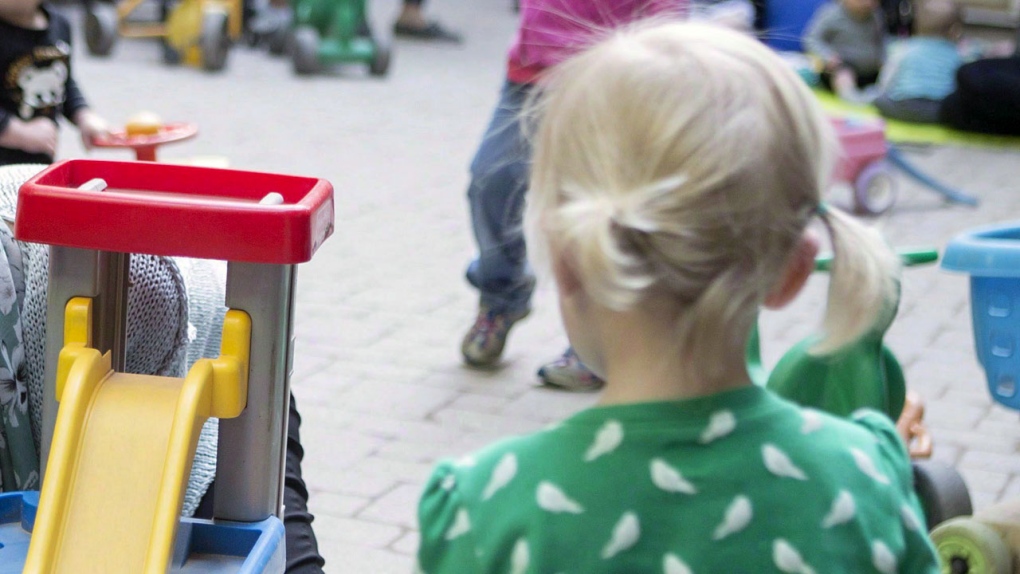 MONTREAL -- Childcare unions are demanding the province resume regular wages for workers in their industry, overturning changes put in place during the pandemic.

The Fédération des intervenantes en petite enfance (FIPEQ), affiliated with the Centrale des unions du Québec, represents 10,000 childcare workers across the province. They have filed a request with the Superior Court of Quebec.

Wages for childcare workers are split between the province and the parents of children in their care. Before the pandemic, parents paid $8.35 per day for childcare.

As of May 11, Quebec allowed parents not to pay if they kept their child at home rather than at a daycare centre.

That meant those workers went without a portion of their wages.

The pandemic changes also go against an agreement between FIPEQ and the province. Usually, parents pay for childcare whether the child is attending a daycare or not, because their spot is reserved.

This report by The Canadian Press was first published Aug. 25, 2020.