The Lasso Festival kicked off Friday night with a show from the Mountain Daisies.

The festival was announced two years ago by the same team that organizes Osheaga but was delayed due to the COVID-19 pandemic.

"Osheaga year one was considerably smaller than this, so we have the advantage of being able to start this one a little bit bigger with some of the biggest names in country right now," said Evenko vice-president Nick Farkas.

For people like Brittany Kennel, it's a momentous occasion.

"I can't even put it into words, to be honest," the country singer said. "I just feel overwhelmed that here in Montreal, down at Parc Drapeau, we are having country artists perform."

Originally from Beaconsfield, Que., Kennel moved to Nashville in 2011 to pursue country music, which she says didn't have a scene in Montreal.

"At the time, there wasn't space for that here," she said.

Kennel herself performed at the festival on Saturday.

According to Farkas, the reaction to Lasso fest was incredible out of the gates shortly after the team announced its launch. 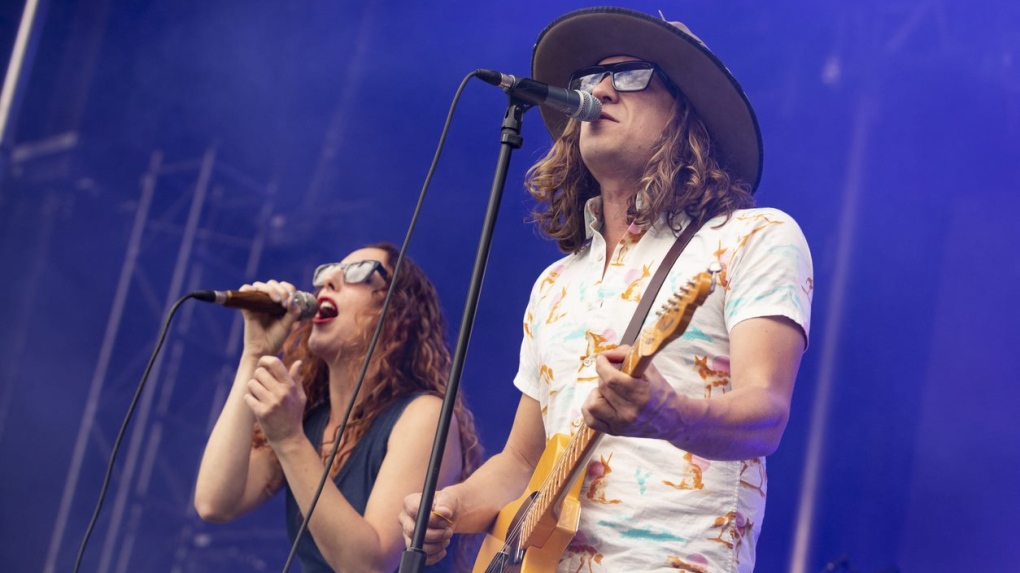 Lasso programmer Audrey Johnson said that based on how fast Luke Bryan's show at the Bell Centre sold out, country music has a solid fan base in the province.