Public hearings over death of Joyce Echaquan scheduled for this spring 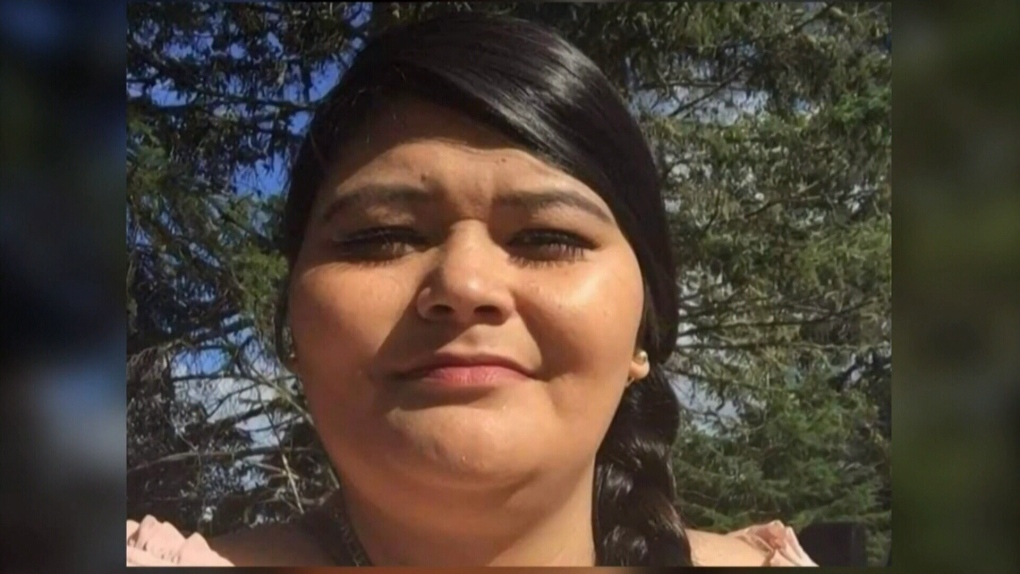 Joyce Echaquan died on September 28 at the Joliette Hospital. The video she filmed of herself in-hospital sparked outrage, leading to a large demonstration through Montreal under the banner ‘Justice for Joyce’.

JOLIETTE -- Hearings for the coroner's public inquiry into the death of Joyce Echaquan will take place from May 10 to 27 at the Joliette courthouse, The Canadian Press has learned.

Joyce Echaquan died on September 28 at the Joliette Hospital. Shortly before her death, Echaquan, from the Atikamekw community of Manawan, filmed herself from her hospital bed while she was insulted and degraded by a nurse and a patient attendant. She was 37 years old.

The video circulated widely on social media, sparking shock and outrage and leading to a large march through Montreal in the fall under the banner "Justice for Joyce."

The investigation will be chaired by Géhane Kamel, the coroner already in charge of a committee on mortality in Indigenous communities.

The prosecutor for the public inquiry will be Dave Kimpton, supported by Julie Roberge.

A public inquiry allows the coroner to summon witnesses and hear from interested parties.

The lawyer for Joyce Echaquan's family, Jean-François Bertrand, has obtained interested party status, which allows him to question witnesses, among other things.

The objective of the coroner is not to rule on the civil or criminal liability of anyone, but rather to determine the causes and circumstances of death and to formulate, if necessary, recommendations in order to avoid other, similar deaths.

This article by The Canadian Press was first published on Jan. 7, 2020.