MONTREAL -- Public consultations are expected to begin next week as McGill hopes to revamp the old Royal Victoria Hospital building into a functioning part of its campus.

The move is coming 130 years after the site, commonly called the Royal Vic, was built on Mount Royal in the summer of 1891. At the time, the building provided hospital care and has since been used as a research hub for McGill university.

Today, instead of healing people, the building will be re-created with “aims to help heal the planet.” According to a release from the university detailing the renovation, the space will be primarily used for research on sustainability. 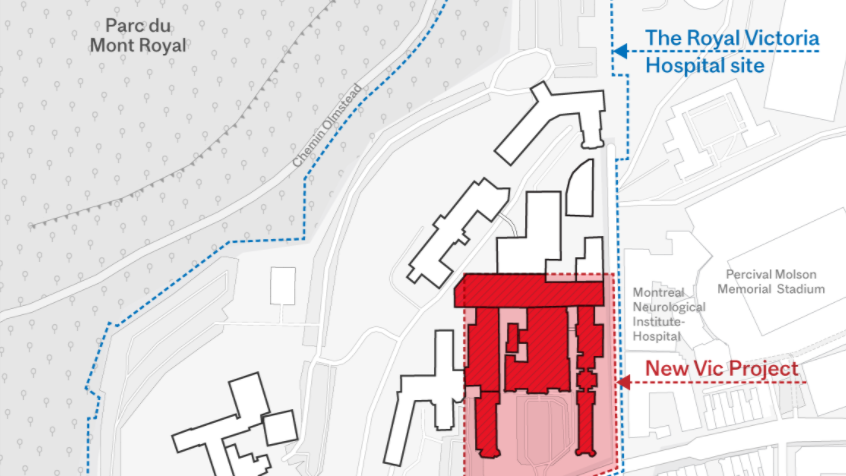 The new space, expected to open in 2028, will include classrooms, labs, lecture halls and a new library. Event rooms, cafes, restaurants, and green spaces will be open to the Montreal community.

In 2018, the province gave the university $37 million to draft an “opportunity study” into the feasibility of the project. Plans were presented to the province and city in 2020.

With the first meeting scheduled for Sept. 8, public consultations are expected to run through the summer and fall, determining the future of the new site. 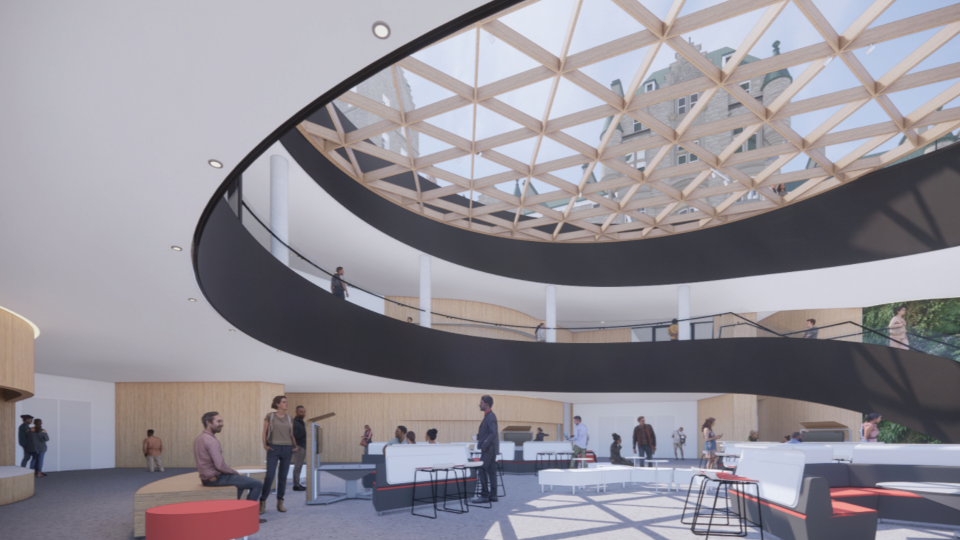 If approved, the renovated building will be able to accommodate 3,000 people (Image source: McGill University)

A final report on the consultations isn’t expected until spring 2022. If all is approved, construction will begin in 2023.

Bagpipes marked the departure from the Royal Vic in 2015, when the last patient was wheeled out of the building.

Since then, the MUHC Glen site has become the university’s main place of operations.