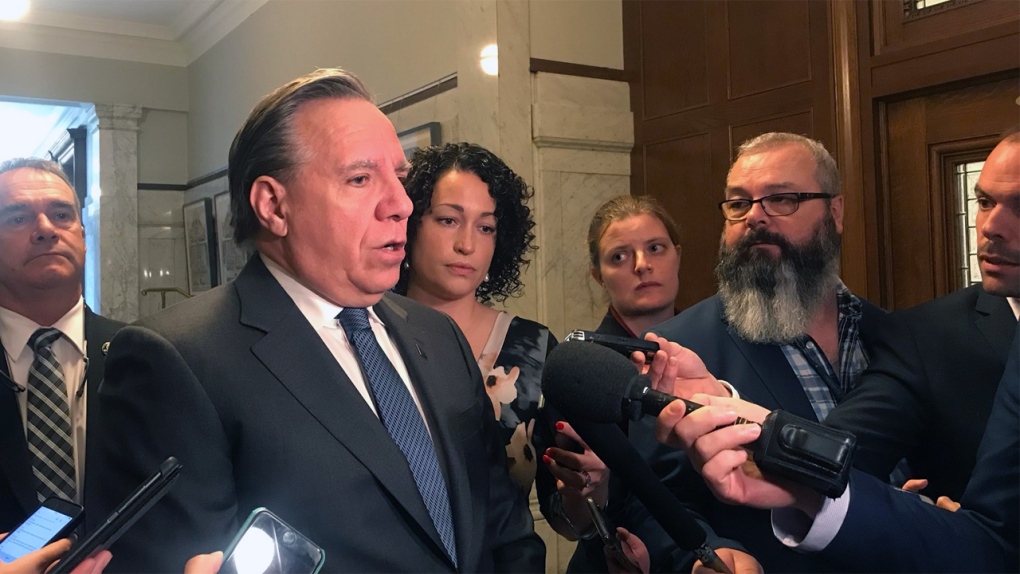 This comes after Agriculture Minister André Lamontagne refused to accept any responsibility for the dismissal of Louis Robert.

Robert lost his job in January after he claimed pesticide companies were interfering with research, and shared private documents with journalists to back up his claims.

The provincial ombudsman determined the Ministry made "major violations" in handling the affair, and broke the law regarding whistleblowers on several occasions.

However Legault said Friday he maintains full confidence in Lamontagne, despite his lack of apology.

With a file from Maya Johnson