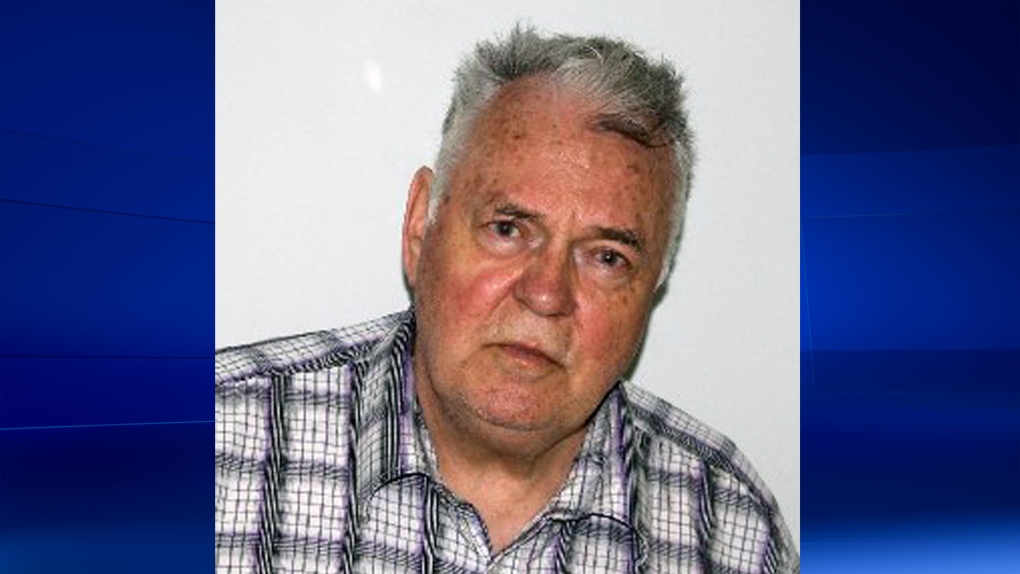 Henri Paradis has been charged with sexual assault.

Weeks after a priest was charged with sexual assault, Laval police are seeking more people who may have been abused.

Laval police arrested Father Henri Paradis on April 4 and he was subsequently charged with sexual assaulting an individual in 1988.

According to police Paradis went to the victim's home in 1988 to hear a confession, and then touched the victim in a sexual manner.

The complainant came forward many years later, and police believe Paradis may have other possible victims. People are encouraged to contact Laval police by calling 450-662-4636.

Paradis was the founder of the Jourdain Catholic Charismatic Centre in Montreal North in 1976, which refers to a biblical belief in the spiritual gifts of wisdom, knowledge, and more.

Paradis is next due in court on June 17.