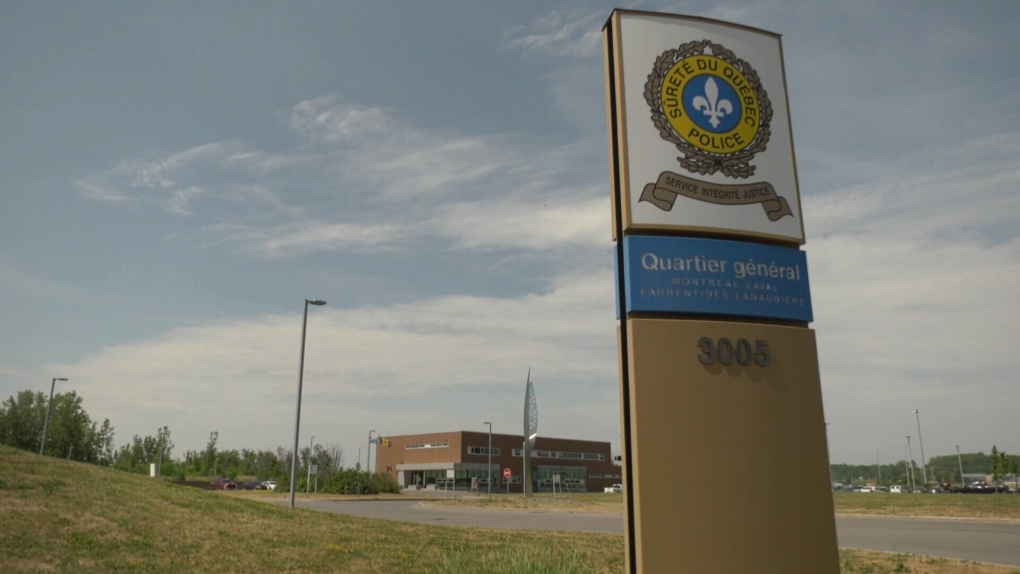 MONTREAL -- Thousands of Surete du Quebec (SQ) police officers and ex-police officers have found themselves the collateral victims of a data theft that occurred in the servers of Xpertdoc, a computer firm in Terrebonne.

The SQ confirmed, late Wednesday afternoon, to have opened an official investigation after receiving a formal complaint in the case.

According to information obtained from the Syndicat des policières et des police provinciales du Quebec (APPQ), the firm targeted in the hack is a former subcontractor in charge of data management for the union's group insurance program.

The firm was targeted in a ransomware-type attack, where hackers swipe data and demand a ransom before giving access to its owner.

What upsets the union the most in the story is that business ties had been severed between the APPQ and Xpertdoc since 2008.

The union wants to understand how and why its members' data could be kept 12 years after the firm stopped working with the SQ.

The APPQ said it is evaluating remedies and checking whether or not the contract insisted on personal date being destroyed at the end of the business relationship.

SQ spokesperson Hugo Fournier said the force recognizes that the situation is worrying for the largest police force in the province. Police officers' and former police officers' addresses, phone numbers and other personal information could have fallen into the wrong hands.

Xpertdoc had not responded to requests for comment at the time of publishing.