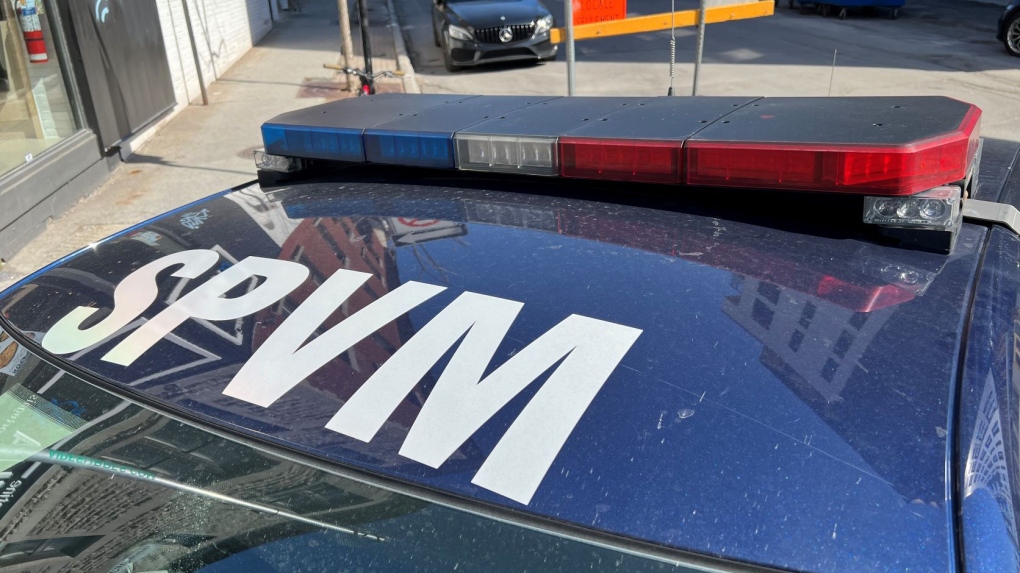 Police are investigating a stabbing in Montreal's Plateau-Mont-Royal borough Monday morning that sent one victim to hospital with serious injuries.

Officers were called to the intersection of St-Laurent Boulevard and Prince Arthur Street just after 9 a.m. Upon arrival, they found a 39-year-old man a few blocks away, near the corner of Bullion and Prince Arthur streets. The man suffered at least one stab wound to his upper body, a police spokesperson said.

The victim was sent to hospital, but police say his injuries are not life-threatening.

Police believe the man was stabbed during a conflict with a group of individuals. No arrests were made as of noon Friday, but police are still conducting their investigation.

China: Balloon over U.S. skies is for research, wind pushed it

China said Friday that a balloon spotted over American airspace was used for weather research and was blown off course, despite U.S. suspicion it was spying. The discovery further strained already tense relations between Beijing and Washington.

Ukraine unveiled a criminal case on Friday against the boss of Russia's Wagner mercenary company, and promised to track down and prosecute the company's fighters who try to flee abroad.