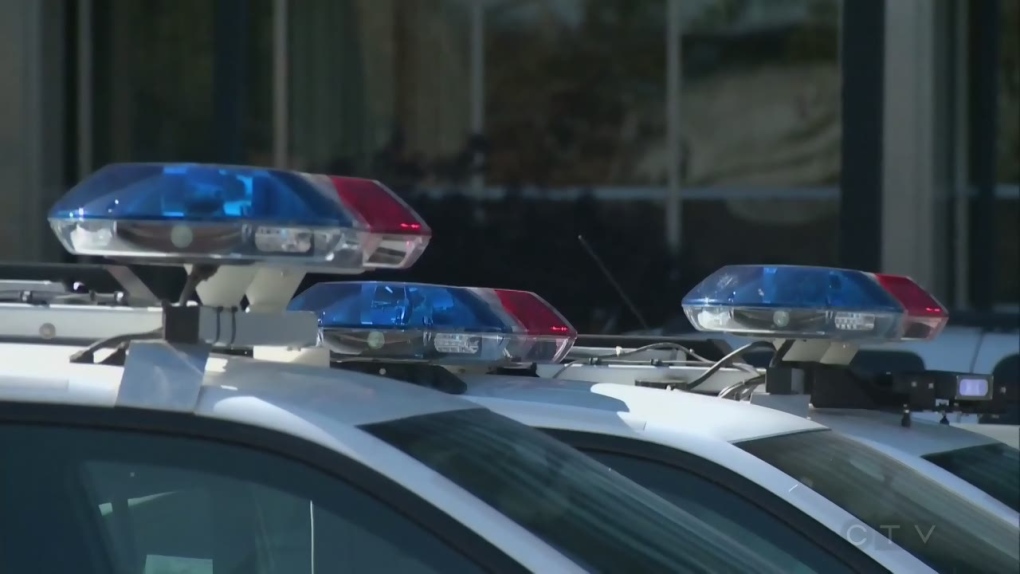 A 67-year-old man is in hospital in serious condition after he was shot multiple times Saturday morning.

It happened in an alleyway near Monk and Springland in Ville-Emard.

Montreal police say residents in the area reported hearing gunshots at around 9:45 am.

When officers arrived on the scene they found the victim conscious on the ground with injuries to his upper body.

Witnesses told police the suspect, a white male, fled the scene on foot.

Investigators are speaking to witnesses at the scene to try and determine exactly what happened.