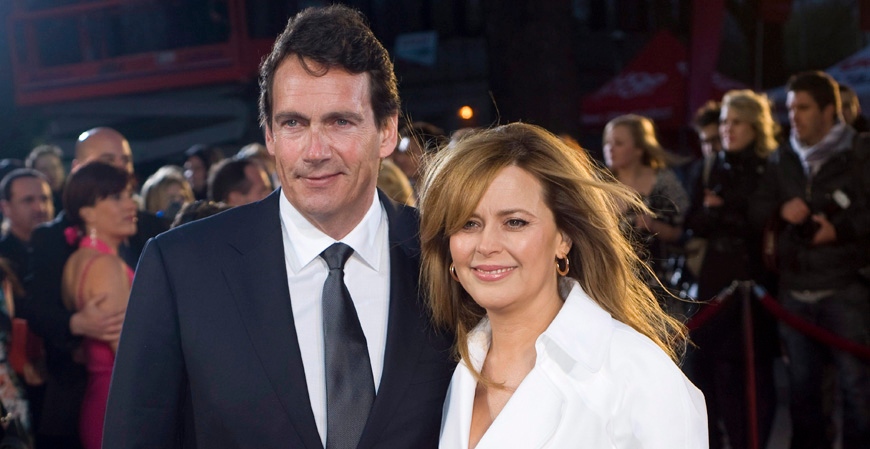 One of Quebec’s highest-profile couples is splitting up, as Pierre Karl Péladeau, 52, and Julie Snyder, 46, announced Friday evening that they are going their separate ways after about 10 years together.

Péladeau is a media mogul who is on the board of Quebecor Media while Snyder is a well-known TV host.

“For the good of their kids who they love profoundly and in the light of this sad situation, they do not wish to make any public comment for the moment and thank others for their comprehension,” read a statement released Friday.

The couple met in 1999 at the offices of the TQS TV station, which two years earlier had become a branch of the media empire created by Pierre Karl's father Pierre Peladeau.

Péladeau handed over the reigns of Quebecor last spring and has since been named to the board of Hydro Quebec.

The two are parents of one boy and one girl.