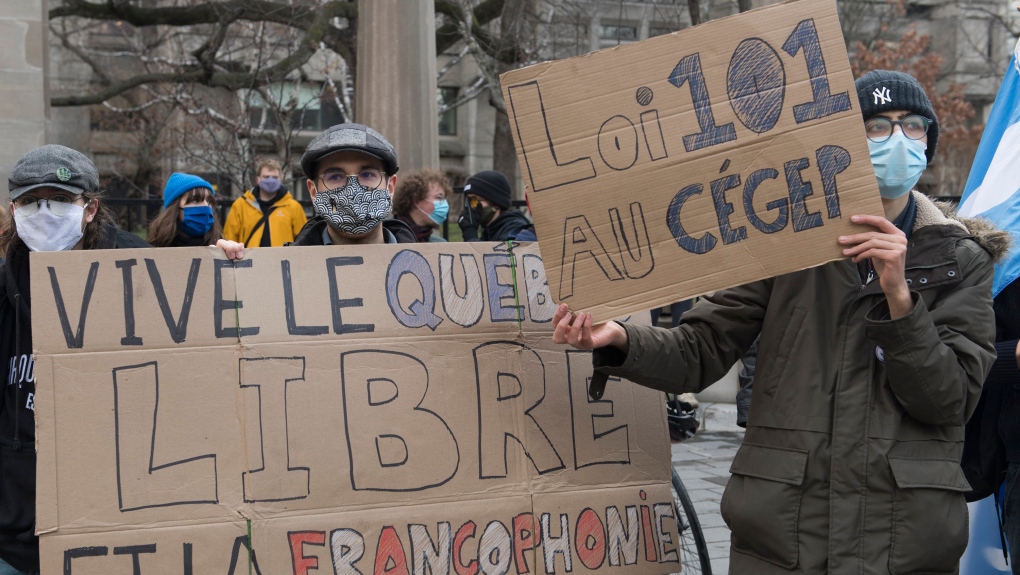 Members voted 94 per cent in favour of the proposal at a national council meeting held virtually in the morning.

Seven of the eight MNAs supported it.

Veronique Hivon, who had not yet made her position known, rallied to the cause, but the Bonaventure MNA Sylvain Roy made his opposition known to Le Devoir.

Formerly opposed to this measure, PQ leader Paul St-Pierre Plamondon himself has come out in favour, since he believes the context has changed.

The debate on the extension of Bill 101 to the CEGEP system is almost as old as the law itself. One of the most often cited reservations is that it would impose the choice of CEGEP in French on young people who have reached the age of majority or who are in the process of doing so.

The debate has long divided the PQ.

In the 2000s, MNA Pierre Curzi was the ardent promoter of this proposal and it was on the agenda of the Pauline Marois government elected in 2012.

It was subsequently dropped from the platform during the years of leader Jean-François Lisée.