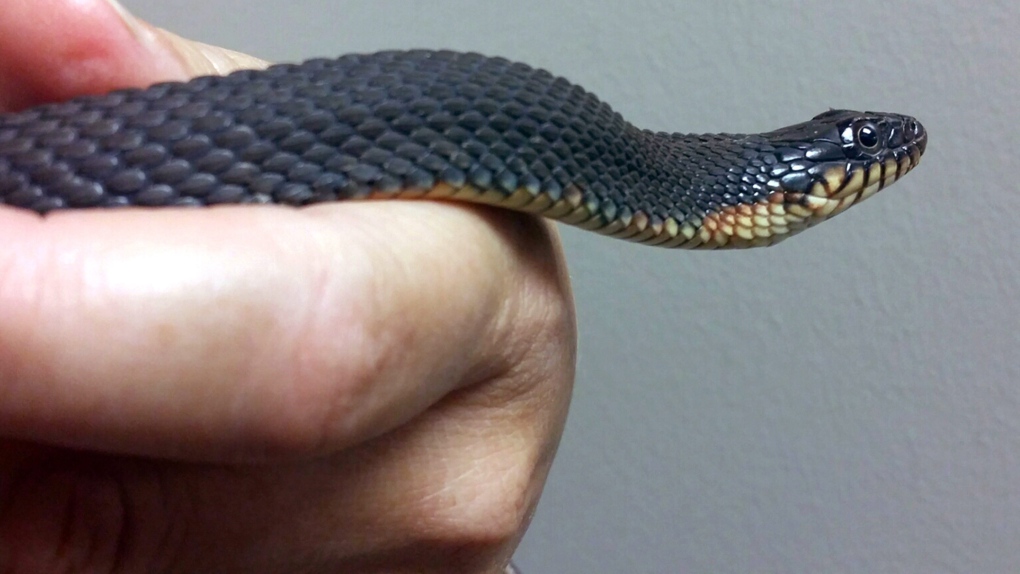 The suspected source of the Salmonella infections: exposure to snakes and rodents, according to the federal agency. (File photo)

MONTREAL -- The Public Health Agency of Canada says it is partnering with agencies in six provinces to investigate an outbreak of salmonella infections across the country.

The suspected source of the infections: exposure to snakes and rodents, according to the federal agency.

As of Tuesday, Dec. 10, the agency says 92 Canadians have confirmed cases of salmonella typhimurium illness:

The provincial breakdown is as follows:

People who have reported coming down with the salmonella infections all say they had been in recent direct or indirect contact with snakes, pet rats or "feeder rodents" - which are used as reptile food - before they got sick.

Six of the people who were infected were hospitalized; no deaths have been reported, the agency said.

The agency says its investigation into the salmonella outbreak is ongoing and that other sources may be the cause.

"In an effort to prevent further illnesses, Canadians are advised to practice good hand hygiene, frequent handwashing and safe handling of snakes and rodents, their food and their environments," the agency said in a statement.

It is also warning that even healthy-looking snakes and rodents may carry salmonella bacteria, and that simply being in an environment where an infected snake or rodent had been can be enough to be exposed to the bacteria.

Anyone can become infected with salmonella, the agency says, but children under the age of five, pregnant women, the elderly and those with weakened immune systems are at a higher risk.

The agency recommends that anyone experiencing these symptoms contact their health-care provider.