Organic waste from South Shore to be converted into natural gas 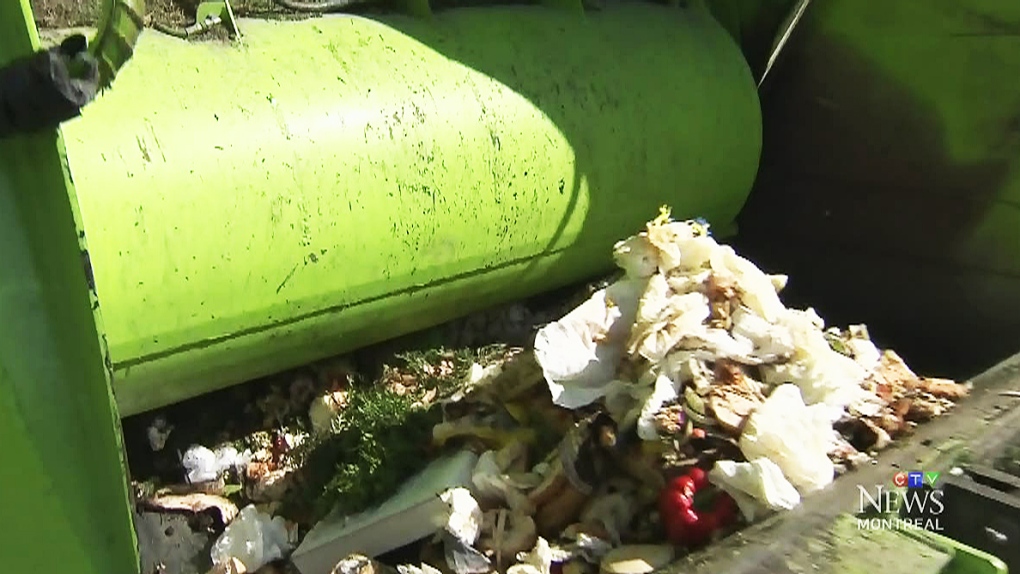 Table scraps and other organic waste coming from Montreal's South Shore neighbourhoods will soon be converted into natural gas for a network run by renewable energy company Énergir.

About $100 million in investments, two-thirds of which come from Quebec ($40 million) and Ottawa ($25 million), will be completed by 2023 at the biomethanation plant located in Varennes.

In addition to receiving organic waste from the Municipal Regional Counties (MRC) of Marguerite-d'Youville, Vallée-du-Richelieu and Rouville the Varennes plant will also receive waste from the agglomerations of Longueuil, Boucherville, Brossard, Saint-Bruno-de-Montarville and Saint-Lambert.

The expansion of the plant, which began in 2020, includes the addition of a new shredder, three new digesters, air, water, biogas and other treatment equipment, as well as the installation of a gas transfer platform to Énergir.

The treatment capacity of the plant will increase from 35,000 tonnes to 120,000 tonnes of organic matter.

The addition of the Longueuil agglomeration alone means that organic waste from 220,000 households or nearly 455,000 inhabitants will be absorbed by the plant.

According to the Société d'économie mixte de l'est de la couronne sud (SÉMECS), the regional organization operating the plant, this transformation will reduce greenhouse gases by more than 13,000 tonnes –the equivalent of taking approximately 3,850 cars off the road.

"Waste -- and we often lose sight of this -- is a major source of greenhouse gases. By tackling this recovery of material, this potential that is too often untapped, we not only help to have an environment that is healthier now, but we also help in the fight against climate change," said Quebec's Environment Minister, Benoit Charrette, who was part of the announcement.

The waste sector is the fifth-largest source of GHGs in Quebec.

One of SÉMECS' two private partners in this project, Greenshield Global, will receive 1.4 million cubic metres of natural gas for its plant located next to SÉMECS' in the Varennes industrial park.

- This report by The Canadian Press was first published in French on May 16, 2022