Opinion: Quebec challenged carbon taxes, but should be glad it lost 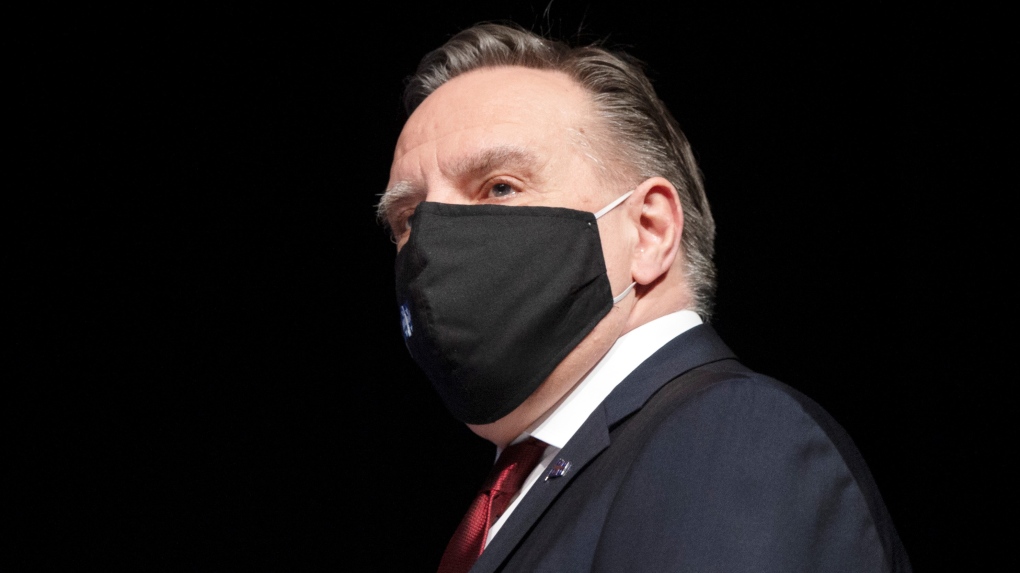 MONTREAL -- Justin Trudeau must be delighted the Supreme Court has ruled that his carbon taxes are constitutional.

On the other hand, as economists delight in saying, Jason Kenney must be smouldering with disgust. Although to be fair, he highlights that the ruling was not unanimous.

As for Quebec, while it may not like the ruling on political grounds of federal government infringement on Quebec’s jurisdiction, the ruling does favour Quebec’s position on climate change. It gives Quebec a competitive advantage.

The federal government has indicated that the carbon tax will rise from its current $30 per tonne to $170 per tonne by 2030. Quebec is exempt from the tax because of its cap-and-trade plan, which requires emitters to buy carbon credits.

The Quebec system currently sets the price of carbon to approximately $17 per tonne. This is great for Quebec – especially relative to Ontario. Quebec can tout its lower price of carbon AND its much lower cost hydroelectric power.

For the rest of Canada – take heart. While I am a scientist at heart and I recoil at the idea that judges, supreme or otherwise, who may or may not have any scientific training, get to vote on whether climate change is real or not, I can present a simple economic argument for carbon taxes (and welcome the Court’s ruling) that will delight environmentalists. The intention is not the latter per se.

A carbon tax, like a sin tax, or more generally, an excise tax, is levied on carbon only and increases the price of goods in different ways with the objective of changing the consumption patterns of consumers.

So, while carbon taxes are not sales taxes, they do share a characteristic with sales taxes: they are less market-distorting than personal income taxes and corporate taxes.

I loathe income taxes, both personally and as an economist. I would assume many readers agree with me. They are, as it is known in my profession, “distorting”.

Carbon taxes, much less so. Some economists thus argue that carbon tax revenue can be used to reduce more distorting taxes by the same amount they generate in revenue such that the tax becomes revenue-neutral and distributionally-neutral.

Revenue-neutrality is currently how the federal carbon tax is designed in Canada, but more can be done.

Like what? Well, let us embrace the Supreme Court ruling and the notion of carbon taxes as one mean to reduce the consumption of carbon dioxide-intensive goods and services, but pressure our elective officials to do some good with that revenue, like further reducing our income taxes (I like tax credits, but I like lower tax rates better).

This approach, I hope, would bring lefties and righties together. The lefties get their environmental tax to reduce carbon dioxide emissions and perhaps even address distributional issues that are near and dear to their hearts, and the right will score a win on the reduction of their biggest tax enemy, the income tax.

The challenge, though, is to get the politicians to listen. Erin O’Toole, are you there?

- Dr. Anthony Noce is a professor of economics at Concordia University in Montreal