Opinion: In the wake of femicides, women's groups demand to meet with Francois Legault 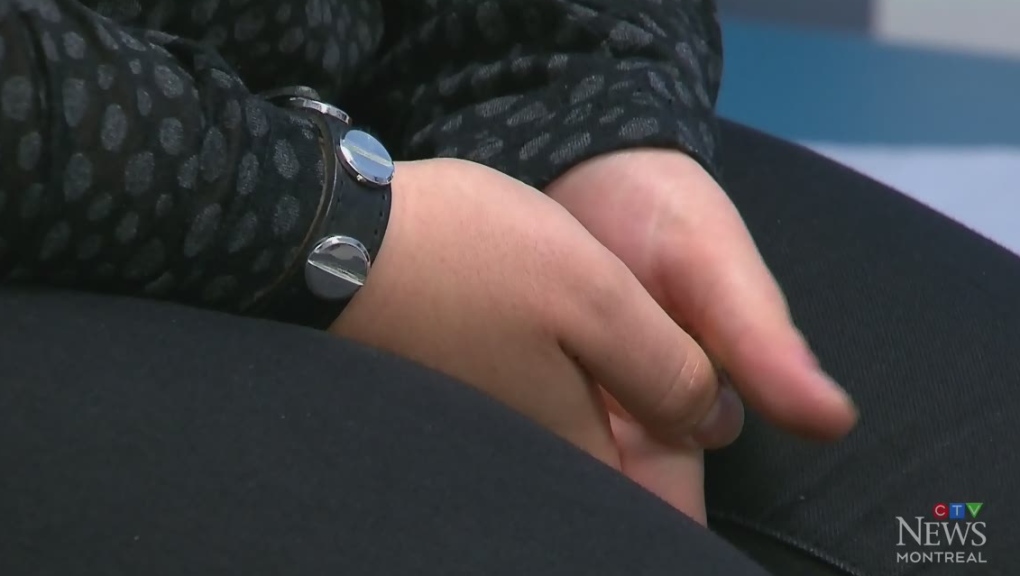 MONTREAL -- Since the start of the pandemic, 12 women have been murdered in the context of domestic violence. Of these women, eight lost their lives in the past eight weeks.

Behind each of these femicides, there are thousands of other women and children who live in fear on a daily basis. The situation that professionals in the women's advocacy and shelter sector have long feared and spoken out against appears more and more to be the case: the pandemic has rendered women disproportionately vulnerable and exacerbated violence against them.

The widespread public response to these brutal crimes, many of which could have been prevented given the previous involvement of law enforcement and legal authorities, was one of indignation.

Women's groups are mobilizing to express their anger. Throughout Quebec, grassroots mobilizations have organized a demonstration on the afternoon of April 2 to express our collective frustration in solidarity with female victims of domestic violence. This is an opportunity to tell them they are not alone and to send a message, loud and clear: "NOT ONE MORE!"

While violence is occurring in the privacy of the home, it is the result of deeply anchored social problems. Now more than ever, the personal is political and change must be made collectively.

We hope that by marching side-by-side, we will increase consciousness about the need to create a strong safety net around women and children who are victims of domestic violence.

This social fabric does not consist only of shelters. It is through large-scale information campaigns on the early signs of domestic or intimate partner violence, questioning our own behaviours and extending a hand to all victims that we will be able to create social change and prevent femicides.

This is especially important when a violent relationship is ended, a period when we know that the risk of homicide is highest. Because domestic violence concerns all of us, we cannot leave women and children to face it alone!

While it's widely accepted that the solution to the issue of domestic and intimate partner violence and femicides is societal change, the government's response is deeply insufficient.

Following a disappointing budget, we remind the government that it is crucial to finance domestic violence services according to their needs. But this funding must be in harmony with structural measures that adequately accompany victims throughout the continuum of services they can access.

Mister Legault, Madam Charest and Mister Girard have repeatedly said that they are ready to invest more if needed... We are answering them in unison: It's needed, now!

Beyond the issue of funding, there is an urgent need for a powerful and accountable government body that has been provided with sufficient resources to correctly implement these recommendations.

To that end, we are inviting them to sit down with us, who work on a daily basis with women experiencing domestic or intimate partner violence, to discuss victims' needs and measures to be put into place. The situation is dire, Mister Legault. What will you say to the 14 orphans of 2021 when they tell you "Oui, je me souviens. I remember…my mother"?

Given the urgency of the situation and the scope of measures to be implemented, we call on you to stand with us on April 2. Whether that is by marching with us in Montreal (leaving from Parc Lafontaine) or elsewhere in Quebec, by wearing your white ribbon in solidarity with victims of domestic violence and femicides, or by reaching out to a loved one who you are worried about, April 2, 2021 will be national day of action to fight violence against women!