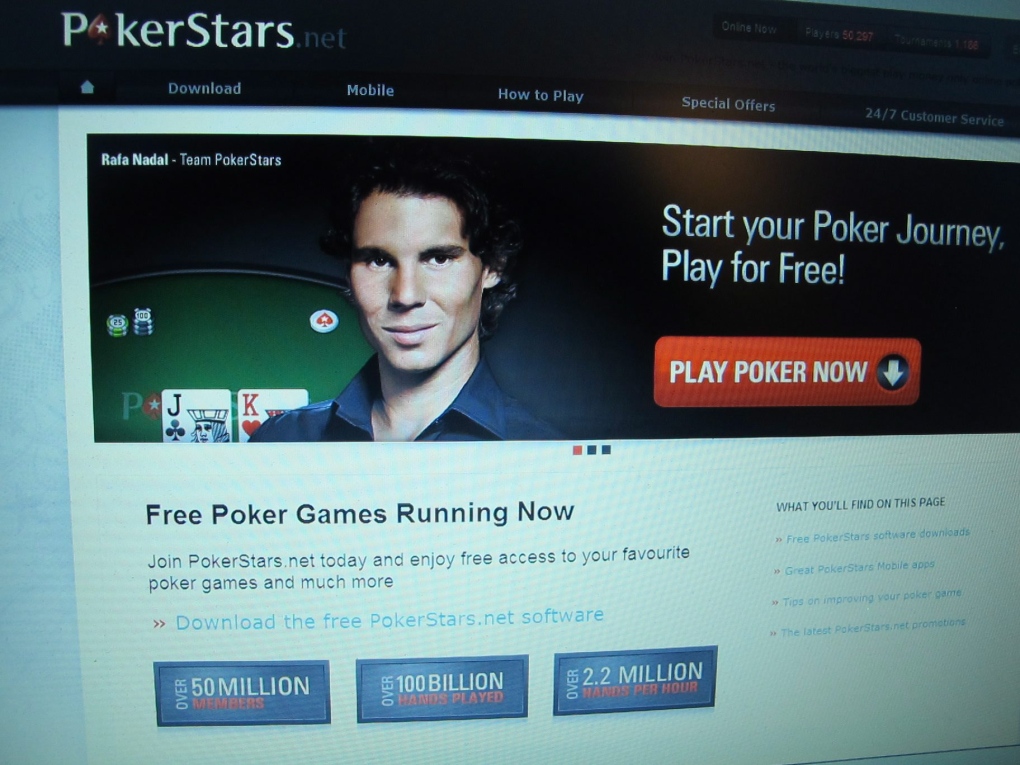 MONTREAL - The Amaya online gaming company is reporting a big jump in profit as well as a permanent replacement for its former chief executive officer, who stepped aside early this year in order to deal with charges laid by Quebec's securities regulator, the AMF.

The Montreal-based company says the CEO's post is going permanently to Rafi Ashkenazi, who has held the position on an interim basis since March.

He succeeds David Baazov -- a co-founder of Amaya, which became a prominent global player in online gaming after it purchased PokerStars under Baazov's leadership.

Amaya says Baazov resigned all his positions with the company on Thursday.

It also announced a big jump in net earnings in the second quarter from continuing operations , as well as 24.5 per cent higher adjusted earnings and a 10 per cent increase in revenue -- all reported in U.S. currency.