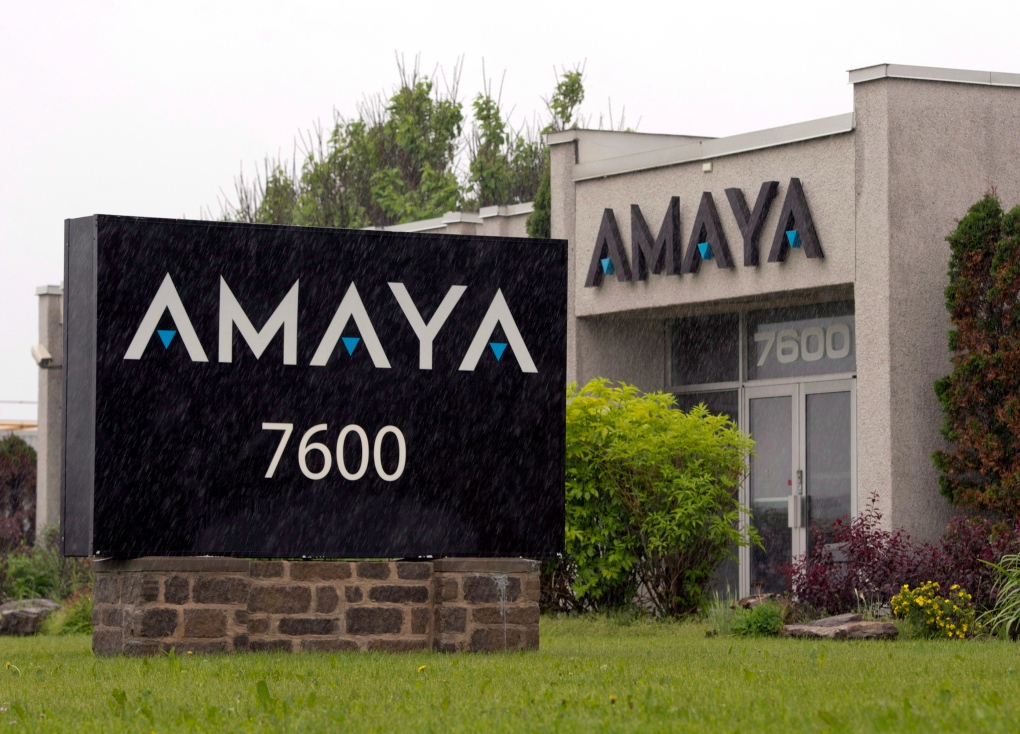 The Amaya Gaming Group headquarters are pictured on June 13, 2014 in Montreal. (Ryan Remiorz / The Canadian Press)

The CEO of the world's largest online gambling company is facing charges of insider trading.

Quebec's Financial Securities Regulator, the AMF, confirmed Wednesday that it is charging David Baazov, Benjamin Ahdoot, and Yoel Altman, along with three companies, with 23 charges related to manipulating stock prices between Dec. 2013 and Dec. 2014.

The AMF also said Wednesday that it has executed search warrants and obtained orders to stop stock trading against 13 other people with ties to Amaya. Those people are accused of earning up to $1.5 million over the past five years because of insider trading.

Baazov is the CEO of Amaya, the Pointe Claire company that runs PokerStars, Full Tilt Poker, and several other online gambling sites. He is facing five charges related to insider trading, or using privileged information to manipulate a stock price.

On Wednesday Baazov issued a statement that he is "highly confident I will be found innocent of all charges."

The AMF said in December that it was investigating Amaya because of its US$4.9 billion acquisition of PokerStars in June of 2015. The announcement dropped the share price of Amaya by 18 percent on that day, and share prices have been on a downward trend since Nov. 2015.

At the time the AMF also raided the offices of Manulife Financial and investment banker Canaccord Genuity.

Canaccord was a key advisor to the Oldford Group, the parent company of the previous owners of PokerStars.

Earlier this month Baazov said he and several other employees were planning to make a formal takeover bid to acquire a controlling interest in Amaya, offering $21 a share.

The penalty for insider trading is $5,000 to $5 million per charge plus up to five years in prison.