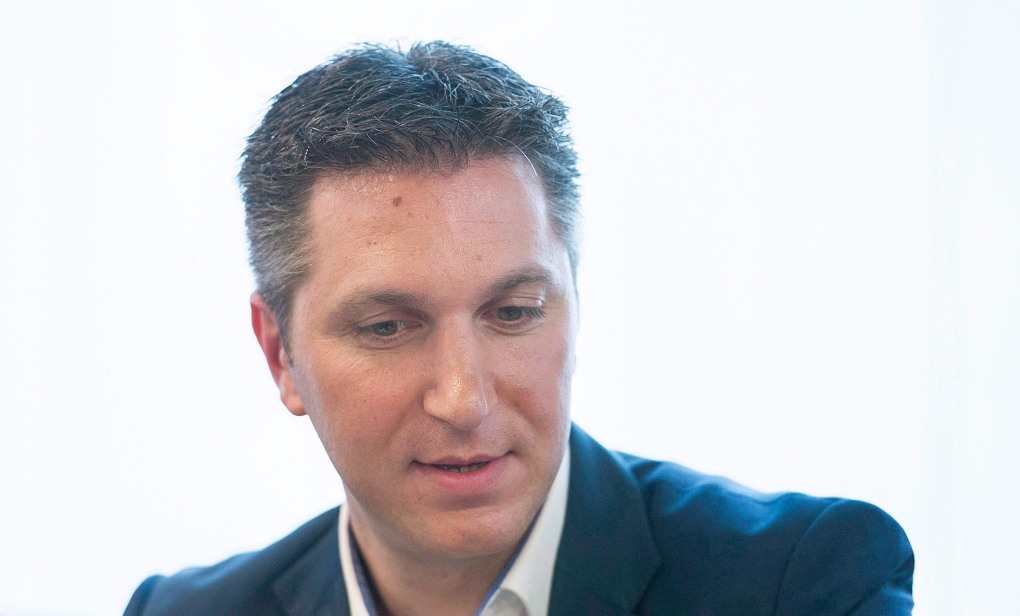 David Baazov, former CEO of Montreal online gaming firm Amaya, benefited from a kickback scheme in which he received payments in exchange for sharing privileged information about company acquisitions with friends and their families, Quebec's securities regulator alleges.

The allegations against Baazov, charged earlier this year following an investigation into accusations of insider trading, are contained in an amended 105-page document that L'Autorite des marches financiers (AMF) filed with the independent tribunal overseeing Quebec's financial sector.

"Several sophisticated agreements were negotiated even before the infractions were committed to pay kickbacks to the tipsters," alleges the document.

The document was filed as part of a case against 13 other people, including Baazov's brother Josh, who were alleged to have used their access to information to reap nearly $1.5 million in profit over five years. Those 13 people haven't been charged but have been ordered not to trade shares or gain access to proceeds from their activities. The tribunal is holding a hearing next week to discuss the AMF document.

The AMF says it bases the allegations in the document upon reviewing emails and text messages along with trading activity among a number of people.

It alleges that between Dec. 28, 2010, and January 2016, Baazov, his brother Josh and three others passed on privileged information about Amaya and acquisition targets, such as Cryptologic Ltd., Chartwell Technology Inc., WMS Industries Inc., BWIN.Party and the Intertain Group Ltd.

The recipients of that information would eventually share a portion of their profits, the AMF alleges. That was pegged at 10 per cent after fees and taxes following a detailed examination of activities surrounding the US$4.9-billion deal to acquire the Oldford Group, the document says.

That acquisition made Amaya the world's largest online poker player with the purchase of the popular PokerStars website.

"Here is what we owe your brother," Craig Levett, an associate of David Baazov's, wrote in a February 2013 email to Josh Baazov, according to the AMF document. "I will have a check for him tomorrow and you to."

The document alleges Levett wrote two cheques the next day to Josh Baazov totalling $32,100, which he described as a "gift."

"Mr. Baazov is innocent of any wrongdoing and is eager to present his defence," he wrote in an email.

When reached by phone Thursday, Josh Baazov declined to speak, saying he was in a meeting. Levett couldn't be reached. Emails to both men were not immediately returned.

The AMF alleges that the kickbacks were paid in cash, cheques and valuables such as a Rolex watch, and that those involved used fake emails to hide their activities and eventually turned to using coded language.

Questioned by AMF investigators, one beneficiary originally said he acquired shares in WMS after researching the company, but when pressed couldn't explain what the firm did, the document says.

The criminal case against David Baazov, two other people and three companies is next due in court in Montreal on Nov. 23 and Dec. 13.

David Baazov was charged in March with five offences, including influencing or attempting to influence the market price of the securities of Amaya and communicating privileged information. He resigned as CEO and last month cut all ties with the company, though he is a major shareholder.

He was charged as part of an investigation by the AMF that resulted in 23 charges against three people -- Baazov, Yoel Altman and Benjamin Ahdoot -- and three companies: Diocles Capital Inc., Sababa Consulting Inc. and 2374879 Ontario Inc.