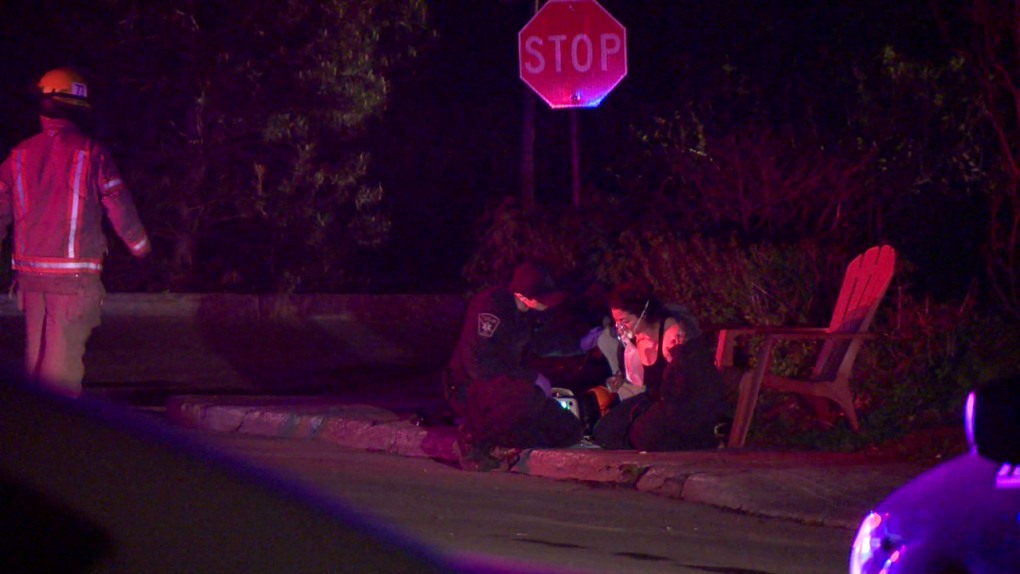 One person died and two were injured following a fire in Town of Mount Royal on Friday morning / Cosmo Santamaria, CTV Montreal

MONTREAL -- A 67-year-old man died after a home in the Town of Mount Royal went up in flames early Friday morning.

The man succumbed to his injuries after being taken to hospital.

Montreal police said two women, aged 37 and 62, were also injured but their lives are not in danger.

The fire began around 2:35 a.m. in a house on Lethbridge Avenue, between Rockland and De l’Acadie Boulevards. 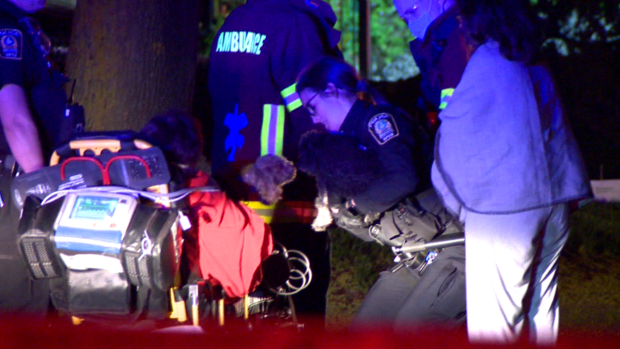 “The investigation was transferred to the arson squad of the Montreal police,” said SPVM spokesperson Jean-Pierre Brabant.

The squad will try to determine the cause of the fire.

This report by The Canadian Press was first published May 22, 2020.