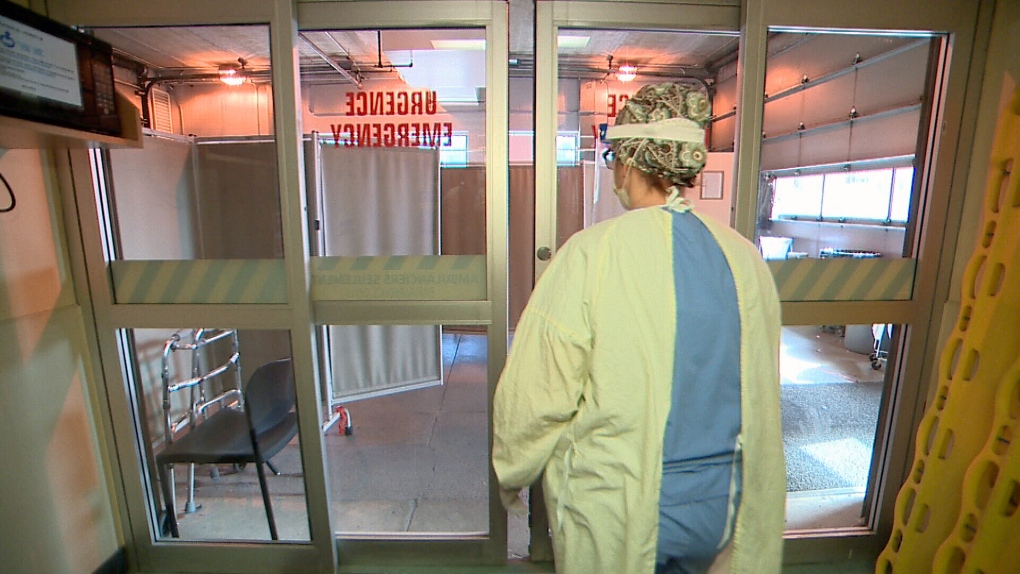 MONTREAL -- The nurses who are members of the FIQ will refuse to work compulsory overtime on October 24 and 25.

The Federation interprofessionnelle de la sante, which represents 76,000 nurses, nursing assistants and others, is carrying out its threat after the five-day ultimatum it gave to the Legault government.

The FIQ describes the two days as days "without forced labour." Its members who wish will be able to work overtime, but this must be done on a voluntary basis, and not because the employer demands it, explained the union.

The FIQ wants to put pressure on the Quebec government during negotiations for the renewal of its collective bargaining agreement. The CBA expired on March 31.

Among other demands, the FIQ is calling for the establishment of safe nurse-patient ratios, as well as the formation of complete and stable work teams.

Minister of Health and Social Services Christian Dube admitted during several interviews that there was a shortage of nurses. He also said he wants to stabilize the teams and grant more full-time positions.