No supervised outings for Brigitte Serre's killer, parole board rules 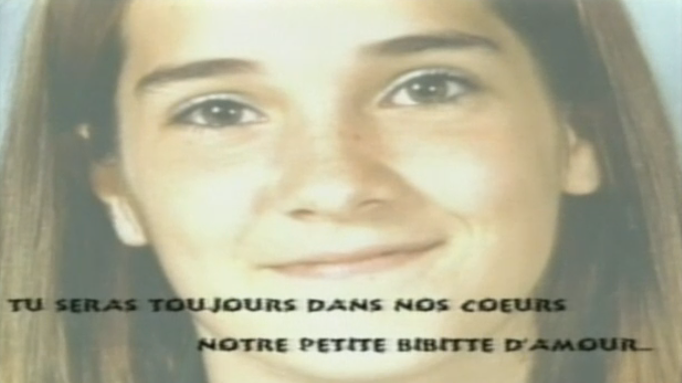 Image of Brigitte Serre from a poster displayed at her funeral. (CTV Montreal)

The family of a teen stabbed to death during an armed robbery in 2006 says they’re happily surprised by the parole board’s decision to shut down the perpetrator’s request for supervised outings.

Ryan and other relatives of the victim feared Sebastien Simon would get full parole.

In 2006 Simon, then 18 years old, robbed a Saint-Leonard grocery story with his partner Tommy Gagné.

Brigitte Serre was working her first shift at the store, and Simon stabbed the 17-year-old girl 72 times.

During the parole board hearing at Sainte-Anne-des-Plaines penitentiary the case manager revealed that Simon – who pleaded guilty to first-degree murder – married a woman two years ago, while incarcerated.

Although he currently gets weekly visitation and monthly conjugal visits, Ryan says Simon went before the parole board to request escorted temporary visits in hopes of easing the transition to outside life.

According to Ryan, it was also revealed that Simon had taken four girlfriends and proposed twice since the beginning of his sentence.

A judge told Simon that he was too emotionally dependent on women, and it was too soon for supervised outings.

Simon was handed a life sentence with no parole eligibility for 25 years – but is filing for release at the 12 year mark.

Appearing before the parole board on Thursday, Simon said he didn't know that Gagné – an accomplice in Serre's murder – had a knife.

Serre’s family, in response, submitted victim impact statements and started a petition which, to date, has amassed over 3,200 signatures.

Simon’s request before the parole board was, as Ryan puts it, “completely unacceptable.”

“He’s playing the game,” she said. “This is someone who knows the system.”

Gagné died in prison shortly after applying for early release.

Simon has two months to appeal the parole board’s decision.