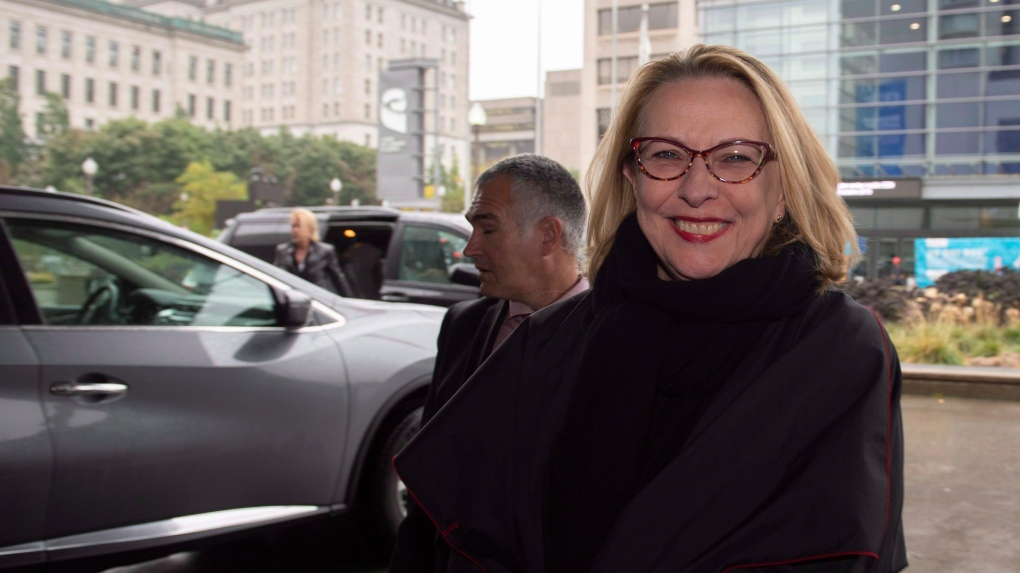 The National Assembly paid tribute on Tuesday to violinist Angele Dubeau, to mark the 25th anniversary of the creation of the ensemble La Pieta.

Since then, the ensemble has performed on major stages around the world and has recorded several albums.

A motion was tabled by Liberal MNA for Acadia, Christine St-Pierre, to give parliamentarians the opportunity to recognize the contribution of the ensemble and the career of the musician, who was present in the gallery.

The elected officials highlighted the fact that she made classical music accessible to a wide audience and that she made Quebec known abroad with her violin and the ensemble she created.

Dubeau was also awarded the medal of the National Assembly.

-- This report by The Canadian Press was first published in French on May 3, 2022.