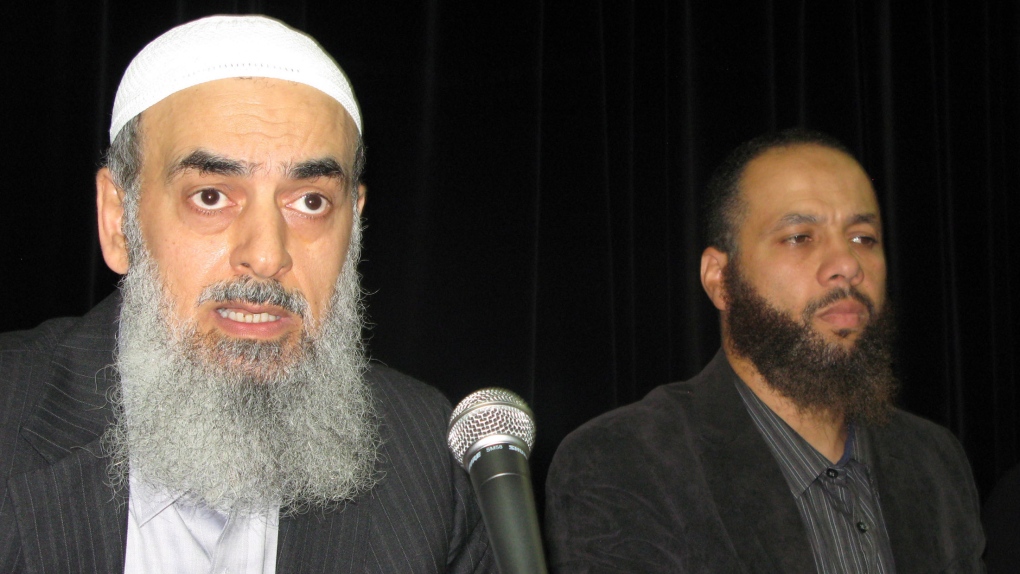 MONTREAL -- Organizers are hoping to attract thousands of people to a multicultural protest on Saturday against the Quebec government's controversial proposal for a charter of values.

Representatives of the Muslim, Sikh, Jewish and native communities have all indicated they will join the march.

Adil Charkaoui, spokesman for the Quebec Collective Against Islamophobia, describes the demonstration as the first step in actions that are planned against the PQ's plan.

He told a news conference today that other steps would include support for any women targeted by the proposed legislation, including helping them before the courts.

Charkaoui also says Muslims would be encouraged to learn English and become bilingual -- not so they could leave Quebec -- but so they could stay in Montreal and fight for their rights.

Charkaoui says he expects 20,000 to attend Saturday's protest, which will end at Place du Canada, the site of a massive pro-federalist demonstration just a few days before the 1995 sovereignty referendum.

Salam Elmenyawi, president of the Muslim Council of Montreal, warns of victimization and people losing their jobs if the charter of values is approved by the legislature.

The plan as it stands has little chance of becoming law because the party with the swing vote in the national assembly, the Coalition, has slammed it as too radical. The Opposition Liberals are even more staunchly opposed.