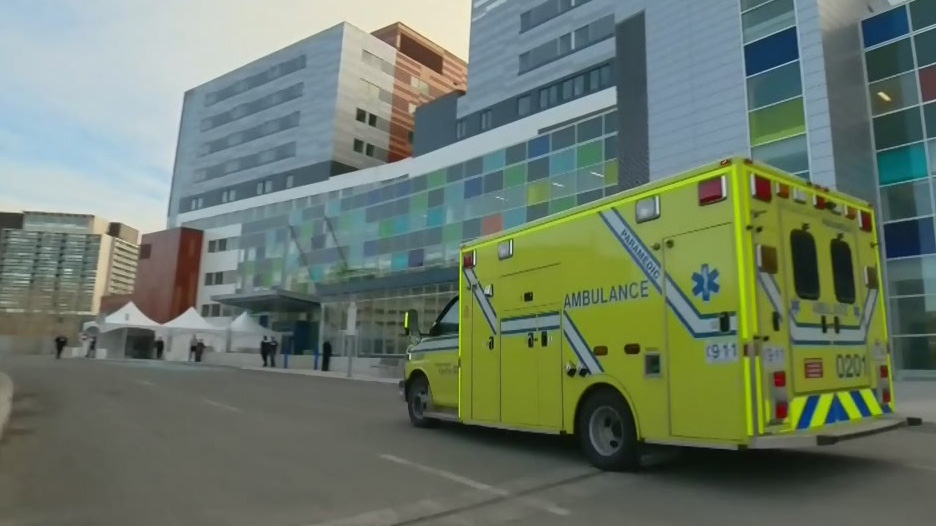 The MUHC's computer systems are functioning again following a Hydro-Quebec power outage that occured this morning in NDG.

The Montreal Children's, the Montreal General, the Royal Victoria, and Lachine hospitals were all affected by the outage.

There was an electrical failure at the administrative offices at 5100 de Maisonneuve that in turn affected network systems across the MUHC.

The outage prompted the hospital to ask the public not to go to the emergency room for non-urgent care.