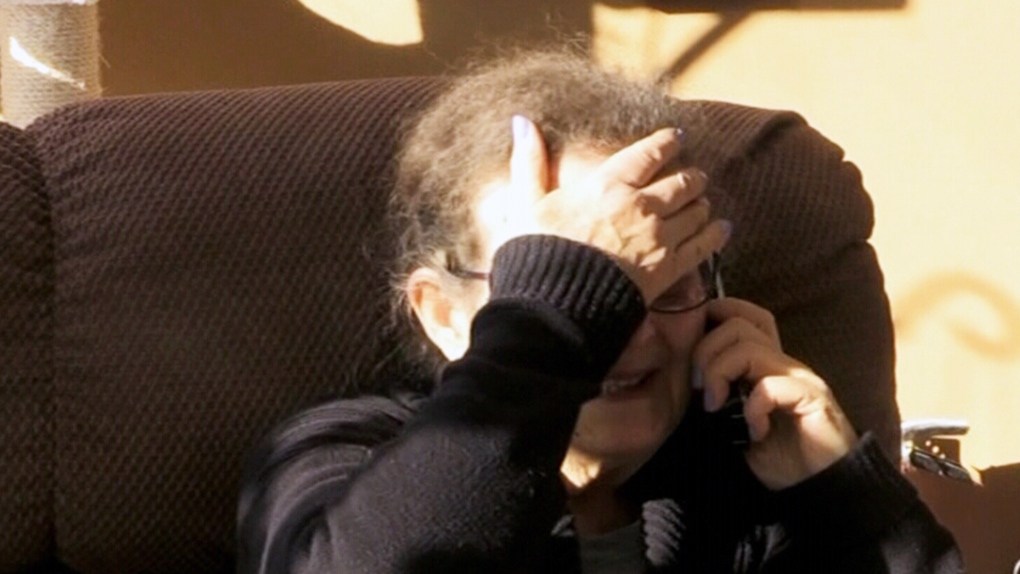 The 'grandparent scam' involves making fraudulent calls to seniors pretending to be a grandchild or other family member in desperate need of cash in a foreign country.

MONTREAL -- A 29-year-old Montreal man has been sentenced to 41 months in federal prison in the United States after bilking seniors using the "grandparent scam."

Clifford Kirstein was also ordered to pay $56,258 in restitution to eight victims who he conned using the scam, which involves making fraudulent calls to seniors pretending to be a grandchild or other family member in desperate need of cash in a foreign country.

The seniors are then directed to send money to the fraudster using wire transfer services, which is quickly converted to cash.

Kirstein, who was extradited to the United States from Canada and subsequently pleaded guilty to one count of wire fraud, testified in court that he and four co-conspirators used the grandparent scam on their victims, often getting them to send more money after their initial scam proved successful.

In a sentencing memo, U.S. prosecutors wrote: "This scam was a heinous and cruel hoax, which involved threats of violence when victims did not cooperate. (Kirstein) and his co-schemers stole not only the victims’ money, but terrified them and damaged their self-confidence.”

Three of Kirstein's co-conspirators - Agiyl Kamaldin, 32; Mark El Bernachawy, 34; and Kelen Magael Buchan, 27, all from the Montreal area - were also extradited and sentenced to prison time after pleading guilty to criminal charges.

A fifth Montrealer - Peter Iacino, 31 - is currently wanted by police.