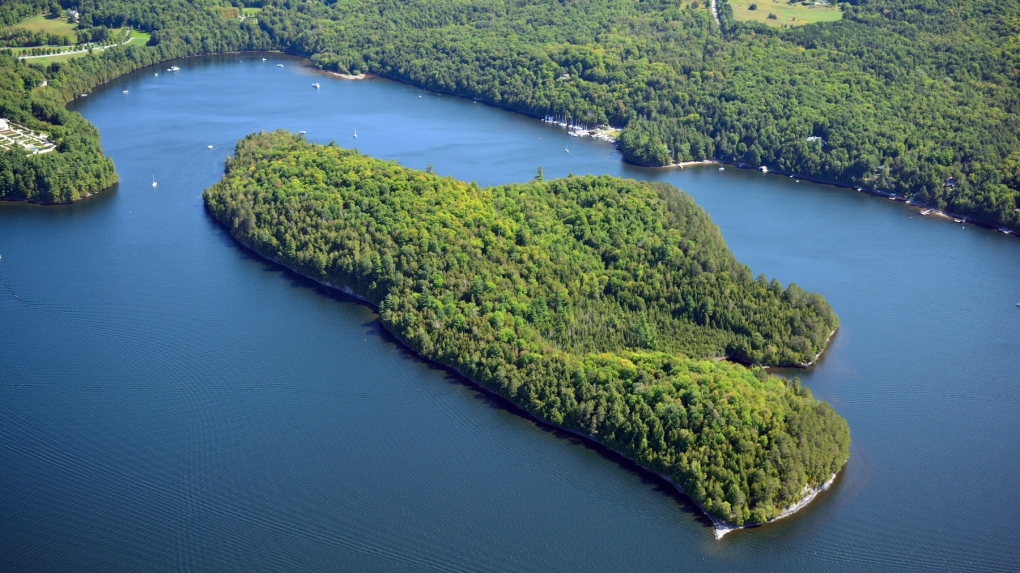 MONTREAL -- Andrew Howick has been busy over the last few decades buying property on Molson Island in Lac Memphrémagog in the hopes of protecting it from development. 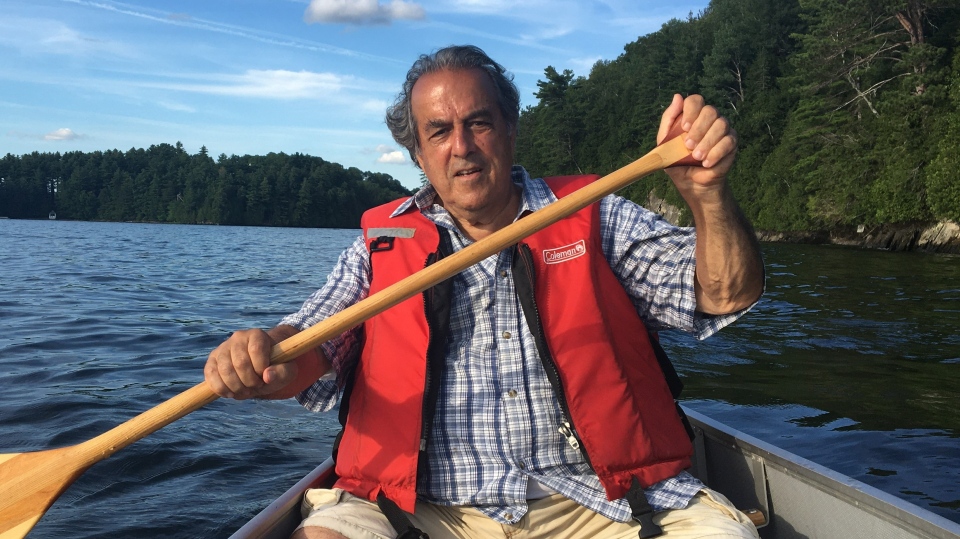