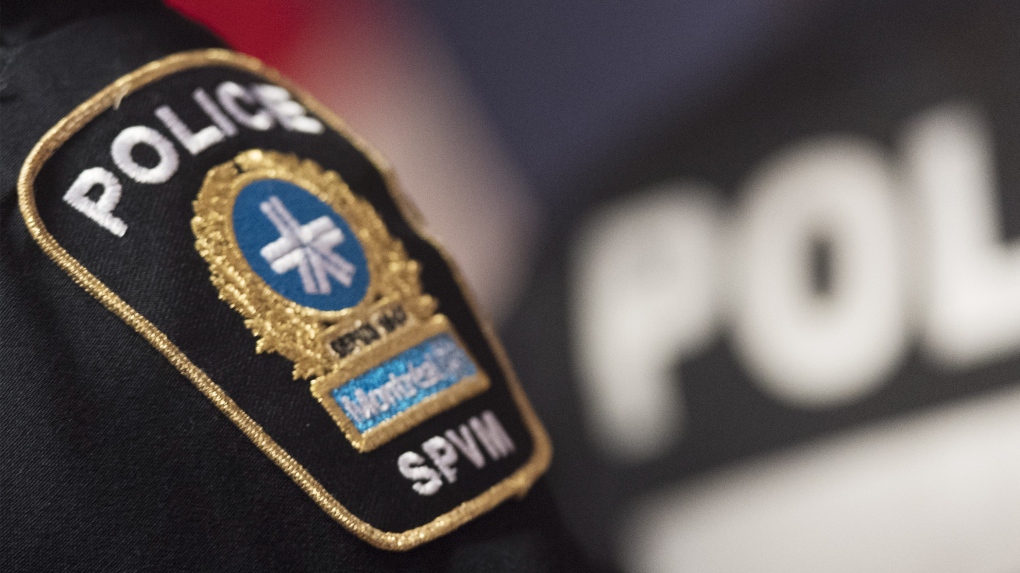 A file photo of a Montreal police officer. (THE CANADIAN PRESS/Graham Hughes)

A 28-year-old man was shot in the lower body Saturday evening, in nearly the exact same location where a shooting occurred Friday night.

Montreal police (SPVM) say the man was walking alone near Rolland St. and Pascale St. in Montreal North when he was shot.

The victim is known to police, according to the SPVM, who received the call around 6:45 p.m. His condition is currently unclear.

On Friday, a 33-year-old man was also shot and injured around 6 p.m. while walking near the same intersection.

A few hours later, yet another man was shot in an area about 10 minutes away. The 25-year-old is recovering from multiple gunshot wounds to his lower and upper body.

Police are currently investigating whether the shootings are connected.

Russia asserted Saturday that its troops and separatist fighters had captured a key railway junction in eastern Ukraine, the second small city to fall to Moscow's forces this week as they fought to seize all of the country's contested Donbas region.

The Supreme Court of Canada’s ruling allowing the Quebec City mosque shooter to be eligible for parole after 25 years is raising concern for more than a dozen similar cases.

A seven-person civil jury in Virginia will resume deliberations Tuesday in Johnny Depp's libel trial against Amber Heard. What the jury considers will be very different from the public debate that has engulfed the high-profile proceedings.