MONTREAL -- The mother of a six-year-old girl who died following multiple stab wounds has been charged with second-degree murder.

The 36-year-old woman, who can't be named due to a publication ban, appeared in court by phone from her hospital bed on Friday after being arrested late Thursday night. Her next court date is scheduled for Aug. 19.

"My client is still in the hospital," said attorney Elfriede Duclervil. "(When) she appeared, she was still in her bed at Louis-H Lafontaine Hospital. I'm told she's going to be released soon but for now she's still at the hospital."

Among her conditions, the woman is not allowed to have any contact with her other daughter or her former spouse.

Duclervil said it was "premature" to determine whether she will request a psychological evaluation for her client.

Following a 911 call, police found the girl with multiple stab wounds around 3 a.m. on Thursday at an apartment in Montreal's east end, on Desautels St. near the Hochelaga St. intersection. The girl was with a woman they later confirmed to be her mother.

Police confirmed around noon on Friday that the girl had died. 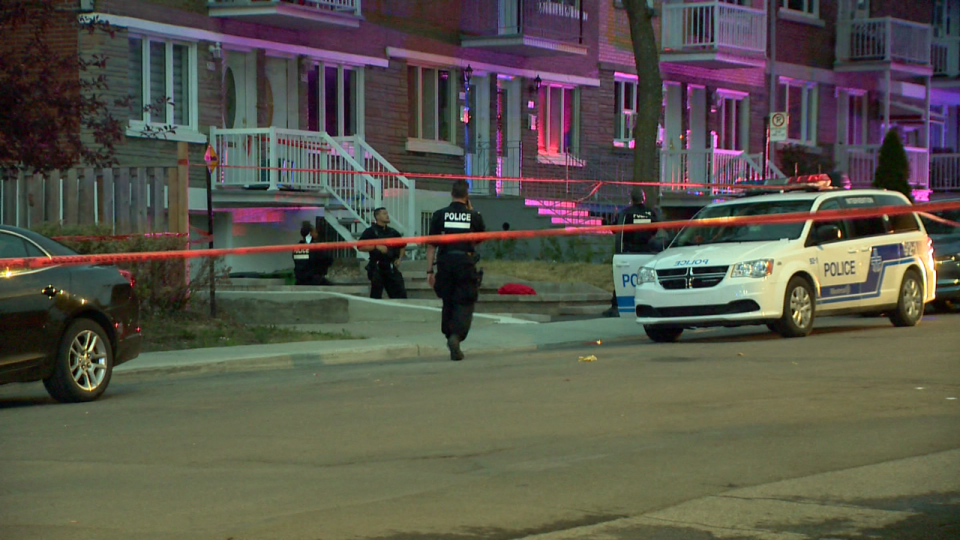 Police say no one else was inside the home at the time of the incident.

A perimeter was established at the scene for SPVM investigators and crime scene technicians to analyze the area on Thursday. Desautels St. was closed between Hochelaga St. and Pierre-de Coubertin Ave. for the investigation.

This is the 11th homicide of the year in Montreal.