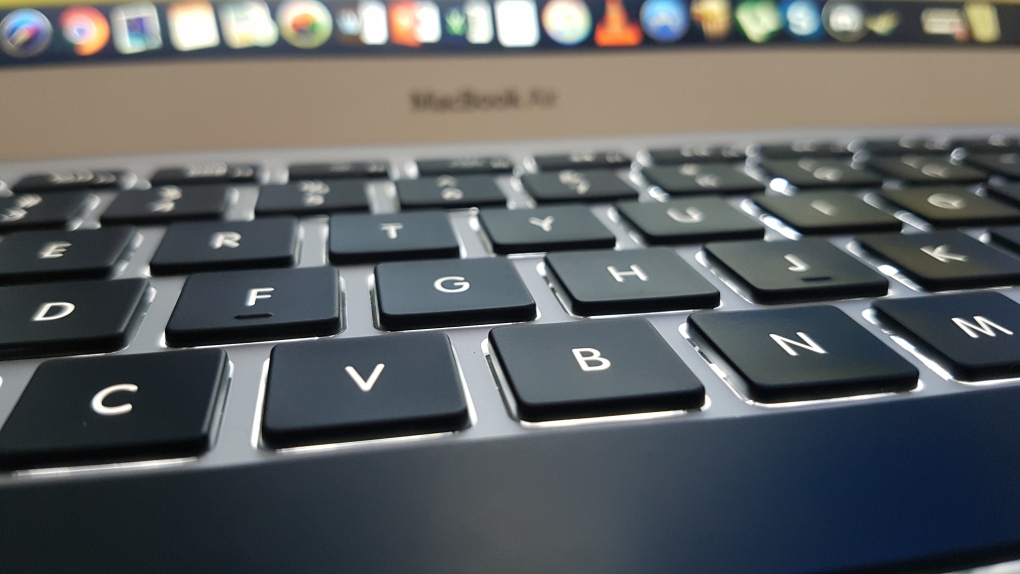 MONTREAL -- It can be hard to tell a scam from reality, as Steve Garbish has learned.

The Montreal man was contacted on Nov. 10 by a person from Ukraine who offered to buy him a lottery ticket.

He was shocked when two days later, the website for Clover Lottery announced the winning numbers – he had won more than $250,000.

“I saw the numbers come up on the website,” recalled Garbish, leading him to believe the strange message he had received might be real.

Garbish’s good luck didn’t materialize, however. He was soon told the money was being held at an intermediary bank due to vague Ukrainian laws and he would need to send money to get it unstuck. Feeling something out of place, Garbish contacted CTV News.

His feeling appeared to be spot on; there are many similar stories online that point to the same alleged problem with Clover Lottery.

According to the online complaints, Clover Lottery has contacted several people alleging administrative errors in sending prize money and asking for funds to resolve the situation. The company appears to use various domain names, including cloverlotto-ua.com, cloverlottery-ua.com, lotto-clover.com and several more.

Garbish had only been directed to one of these sites, and the information sent to him included a contact number for the person he was told is in charge of the money.

“I even spoke to someone on the phone when I called,” he remembered, when he reached out. The person he spoke with and who has been leading Garbish through this process was introduced as a fiduciary agent from Ukraine working with Clover Lotto.

The stories from others about the company vary slightly but share certain themes: A Ukrainian benefactor offers to buy you a ticket, Clover Lotto announces the winning numbers (from which you receive a significant amount of money), which then inevitably gets stuck in an intermediary bank. At least eight posts are listed on the online forum stopscamfraud.com since the beginning of October, where individuals claim they were targeted in this way, all allegedly by Clover.

“Now they want me to pay the tax,” said Garbish.

In their latest exchange, Garbish said the fiduciary agent asked him to finalize the process by transferring him power of attorney so he could access Garbish’s money and pay the winnings tax himself.

The Government of Canada advises Canadians not to engage with foreign lottery schemes, pointing out that scammers will ask for money to be sent via businesses such as Western Union or Money Gram.

There are ways of protecting yourself and your loved ones; here are some ways to keep safe: