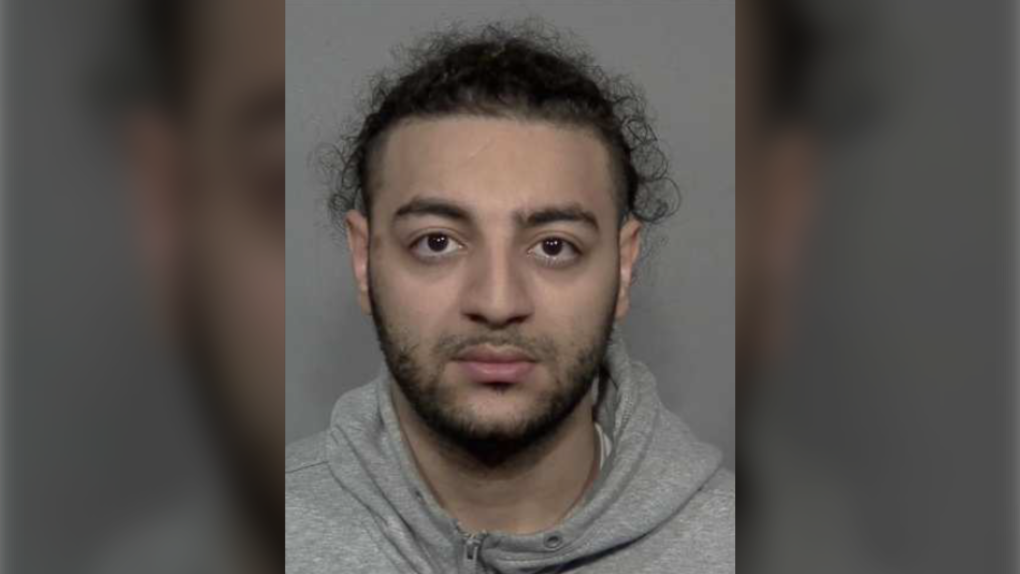 Quebec provincial police are searching for potential victims of a Montreal man accused of pimping and human trafficking across two provinces.

Following a Canada-wide arrest warrant, Amine Karim Belhousse was arrested on July 21 in Toronto by Ontario's human trafficking enforcement team as part of an investigation that began last spring.

He is accused of numerous alleged human trafficking incidents between December 2021 and March 2022.

"The investigation shows that the suspect could have other victims in the greater metropolitan area (Montreal, Laval and North Shore), as well as in the Toronto area," the Sûreté du Québec (SQ) notes.

The 25-year-old appeared at the Montreal courthouse last Thursday to face charges of pimping, receiving compensation for the providing of sexual services, advertising sexual services and drug trafficking.

Anyone with information is encouraged to confidentially contact the Sûreté du Québec's criminal information centre at 1-800-659-4264.