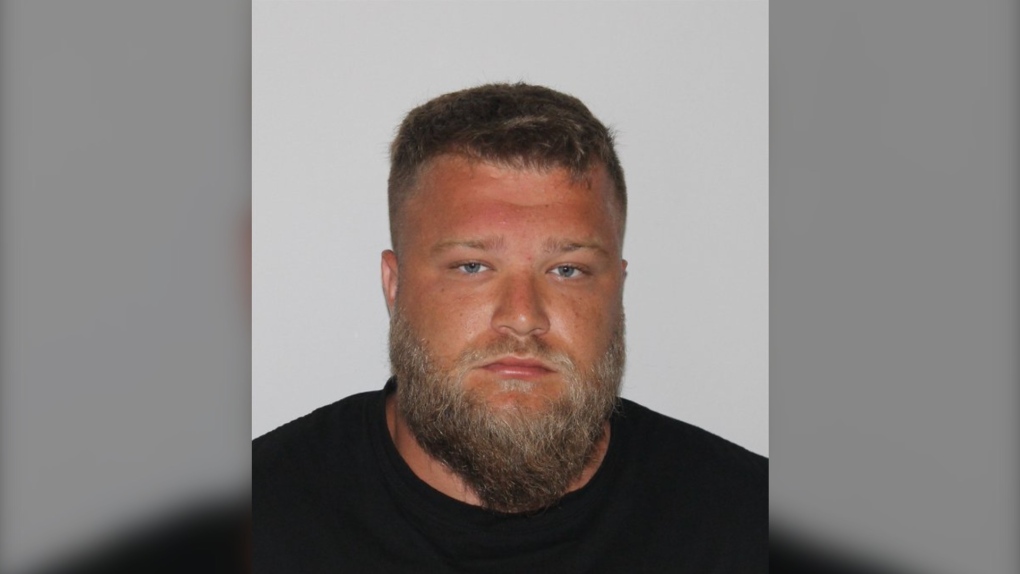 Laval police (SPL) are asking anyone who knows of possible activities of Curtis Bartlett, 29, to contact authorities. He is charged with pimping and drug trafficking offences. SOURCE: SPL

Police are asking anyone with information about a man suspected of pimping and human trafficking in Laval to contact authorities.

Laval police (SPL) reported on Monday that Curtis Bartlett, a 27-year-old suspect, was arrested last Wednesday by investigators from the sex crimes unit.

Last May, police information suggested that the suspect was active in sexual exploitation and drug trafficking in Laval and that he maintained control over several women working in the sex trade, some of whom were underage.

Police learned that Bartlett would initially present himself as a client to his victims and that under the guise of a wealthy and benevolent man, he would offer them a prosperous future. Police say he provided them with a large quantity of drugs.

The SPL investigation also shows that although he was arrested for drug trafficking last May, Bartlett did not comply with his release conditions.

The individual is scheduled to return to court on Wednesday. He faces charges of pimping, trafficking in persons under the age of 18, advertising for sexual services, obtaining sexual services and breach of conditions.

The suspect is currently in custody.

-- This report by The Canadian Press was first published in French on July 4, 2022.