MONTREAL -- Two Montreal police officers have been found guilty of misconduct and abuse of power in a 2017 racial profiling incident involving a Notre-Dame-de-Grâce (NDG) man, according to a police ethics report.

During the ethics committee hearings this summer, Kenrick McRae testified that, on the night of March 3, 2017, he was approached by two police officers.

He says he knew he was going to be questioned “and harassed without reason, like always” – it has already happened multiple times, so McRae started filming the incident with a camera on his dashboard.

He recalls Constable Philippe Bernard-Thomassin approached McRae while his partner, Christian Benoit, remained in the cruiser and, in French, requested his driver’s licence and paperwork.

McRae responds that he doesn’t understand French, but asks if racial profiling was the reason for the stop. The officer answers, "no." The report states that McRae is informed that the lights near his licence plate aren’t working.

“Mr. McRae gets out of his vehicle, camera in hand and walks to the back of his car with Constable Bernard-Thomassin. He looks at his license plate and sees that three of the lights are lit. He continues to film,” the report states.

“He asks the officer why he was stopped, accuses him of harassing him and informs him that he will be filing an official complaint with the Commissioner’s Office.”

The two officers say they had finished questioning McRae when he started yelling about racial profiling and lunged at them. McRae claims they “lunged at me.” The altercation ends with McRae in handcuffs. 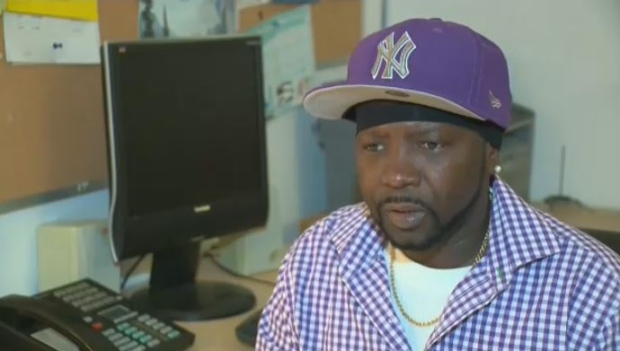 He “asked them to be gentle because he has prior neck and back injuries and was not resisting,” the report notes. “He asks why they were arresting him…Agent Benoit responds he was arrested for ‘disturbing.’ He asks, ‘disturbing what?’ The officer responds, ‘peace.’”

McRae says the officers rummaged through the footage on his camera and deleted files of the incident, as well as those of prior run-ins with police that he had filmed. The officers deny this.

“Agent Benoit tells him there won’t be any charges against him [and releases him]. He adds that he is lucky because the next officers that stop him could be more brutal and forceful,” the report notes, adding that the officers illegally arrested McRae. “The committee has doubts about the officers’ version of events.”

The report concludes that the officers violated several articles in the police ethics code, including articles 5 (preserving trust), 6 (avoiding abuse of power), 7 (respecting the law) and 8 (exercising functions with morality). 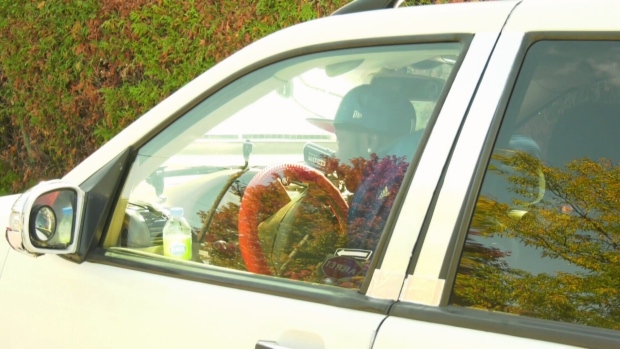