Montpetit pulls out of the Liberal leadership race, will support Anglade 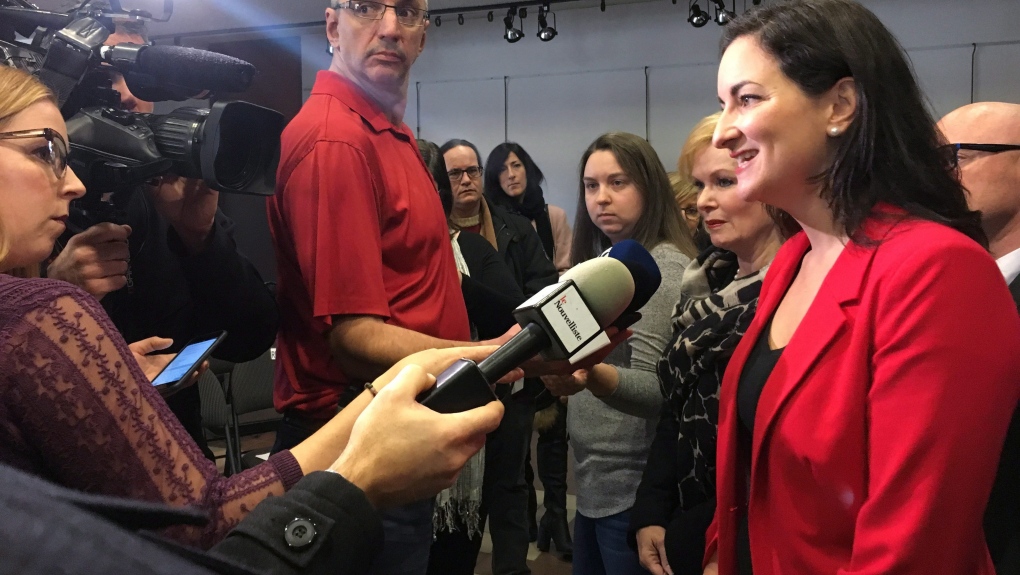 Marie Montpetit will not run for the Liberal leadership.

Liberal MNA Marie Montpetit pulled her hat out of the ring in the provincial Liberal leadership race Tuesday and is throwing her support behind Saint-Henri–Sainte-Anne MNA Dominique Anglade.

Montpetit said in a statement that after considering running for the position vacated by former leader Philippe Couillard, she would rather not run.

"It became clear to me that the leadership was not a challenge that I wanted to meet in the coming months. However, I was also able to make several observations on this leadership race and the leadership we need," said Montpetit.

She said the party needs to reconnect with its economic identity and develop an innovated vision for Quebec focused on sustainable development, and wanted to support a leader with those values.

"It became clear that the best person to lead this party is Dominique Anglade," said Montpetit. "As mothers, elected young women and women in politics, we have a vision of Quebec and its values ​​that are similar and I am also very appreciative of her impressive career."