Moderna to establish its new vaccine plant in Laval

Moderna to establish its new vaccine plant in Laval 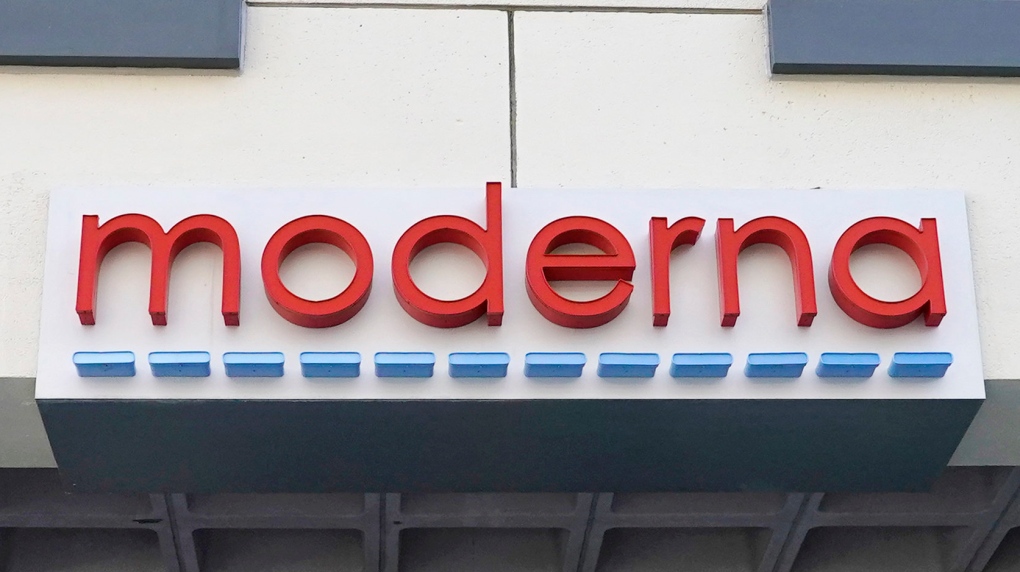 The Moderna logo is seen at the company's headquarters in Cambridge, Mass., in the United States. (AP PHOTO/Elise Amendola)

U.S. pharmaceutical giant Moderna has chosen Laval as the location for its new mRNA vaccine manufacturing facility in Canada.

The company announced Thursday that it had signed a purchase agreement with the National Institute of Scientific Research (INRS) earlier this month for land in Laval's biotechnology park.

"This site offers tremendous synergy opportunities for Moderna due to its proximity to a renowned research institution and corresponds to the project requirements and to its importance for all Quebecers and Canadians," Moderna said in a statement.

Construction, estimated at $180 million, is expected to begin in 2022. The plant could be operational by the end of 2024, Moderna estimates.

The pharmaceutical giant's arrival in Quebec was confirmed in April at a press conference attended by Prime Minister Justin Trudeau and Premier François Legault.

At that time, Moderna indicated its intention to set up in the Greater Montreal area, but the exact location had yet to be determined.