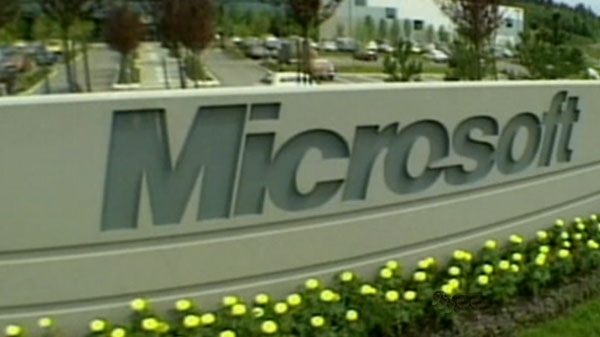 TORONTO - Microsoft Corp. says it will establish two new data centres in Toronto and Quebec City that will store sensitive online information from businesses and consumers.

The company says the centres will run its cloud services and be operational by the end of the year.

Concerns about moving important data to servers in the United States and overseas, as well as federal and provincial privacy legislation, have been a barrier for the adoption of cloud computing by businesses and government agencies.

But Microsoft Canada president Janet Kennedy says companies and government agencies can be confident that their data will stay in Canada and under Canadian jurisdiction.

Kennedy declined to say how many jobs would be created or how much the company was spending on the centres.