Metso to lay off 191 workers in Lachine 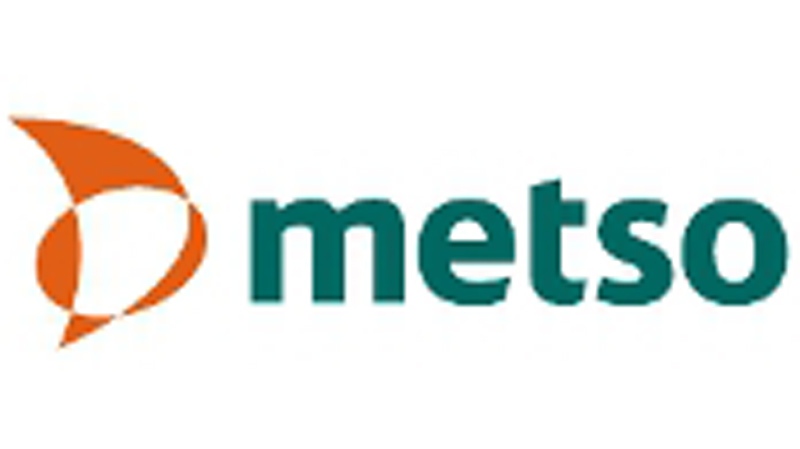 Metso, a Finnish-based mining company, is laying off 191 workers in Lachine when the heavy mining equipment plant closes for good on February 13, 2015, it was announced Friday.

The multinational, which employees 16,000 workers in 50 countries, purchased the plant from GE Hydro in 2008, which had planned to close it and lay of its then-200 engineers and technicians.

Declining natural resource prices has decreased demand for crushers, grinders and conveyors and automation equipment, forcing the company to make the move, according to a press release issued Friday.

At its peak in the 1970s the plant employed 3,500 workers building massive turbine generators for hydro projects.

The Lachine plant was opened in 1918 and was once operated by Dominion Engineering.

Metso also has plants in Kelowna B.C., North Bay, Ontario and is building a service centre in Labrador City.