Mel Hoppenheim, 'the builder' of Quebec's film industry, dies at 84

Mel Hoppenheim, 'the builder' of Quebec's film industry, dies at 84 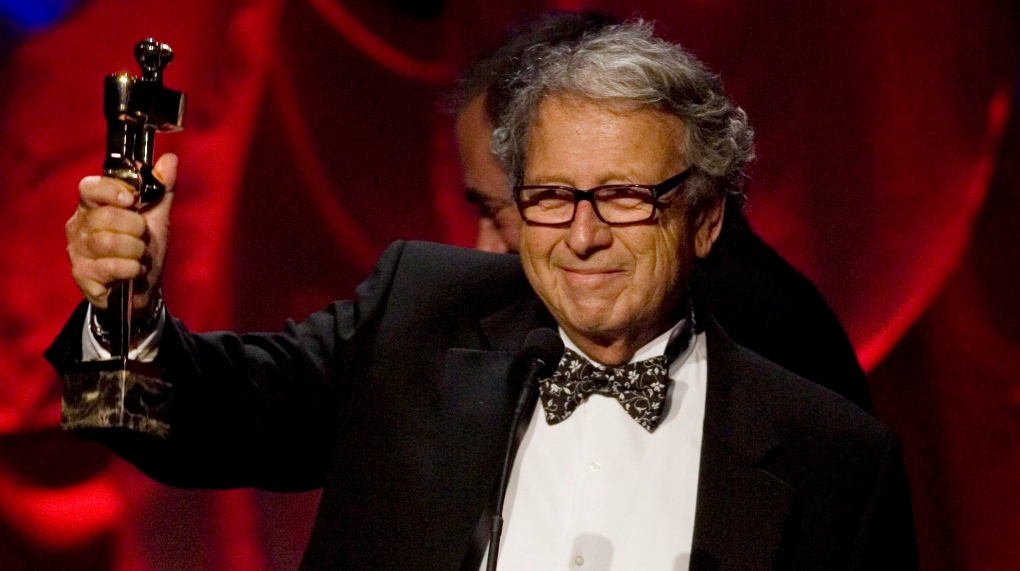 Known as "the builder" of the Quebec film industry, Mel Hoppenheim passed away on Wednesday at the age of 84.

Founder of Panavision (Canada) in Montreal in 1965, Hoppenheim then went on to launch the Toronto and Vancouver facilities. In 1988, he acquired the Expo-Théâtre of Cité du Havre. This gave birth to the MELS film studios in Montreal.

"He was a Canadian movie industry pioneer and a visionary with a remarkable list of accomplishments, including the construction of MELS studios," said MELS on Facebook. "On behalf of the entire MELS family, we extend our heartfelt condolences to his loved ones."

In 1997, Hoppenheim made a $1 million donation to Concordia University to support the development of film students in the Faculty of Fine Arts. The department was subsequently renamed as the Mel Hoppenheim School of Cinema.

He also co-founded the National Institute College of Image and Sound (INIS). In a Facebook post, INIS executive director Jean Hamel noted that the institute and the Academy of Canadian Cinema and Television paid tribute to him in June 2009 for his outstanding contribution to the training of the next generation of filmmakers.

Hoppenheim also received the Grand Prix des Amériques to highlight the entirety of his career at the World Film Festival in 2012.

"With the passing of Mel Hoppenheim, an important page in Quebec's film and television history has been turned. I have known Mel for many years in various capacities, notably at INIS and as a faithful contributor to Cinemania. I would like to salute the passionate man and builder that he was," said Pierre Roy, chairperson of the board of Cinemania.

The Mel Hoppenheim Audience Award celebrates the most popular feature film of the festival's selection every year.

He is survived by his wife, Rosemary Schirmer, as well as many other relatives.

The funeral will be held Friday at noon at Paperman & Sons in Montreal. It will also be webcast by the funeral home.

This report was first published by The Canadian Press in French on July 28, 2022.